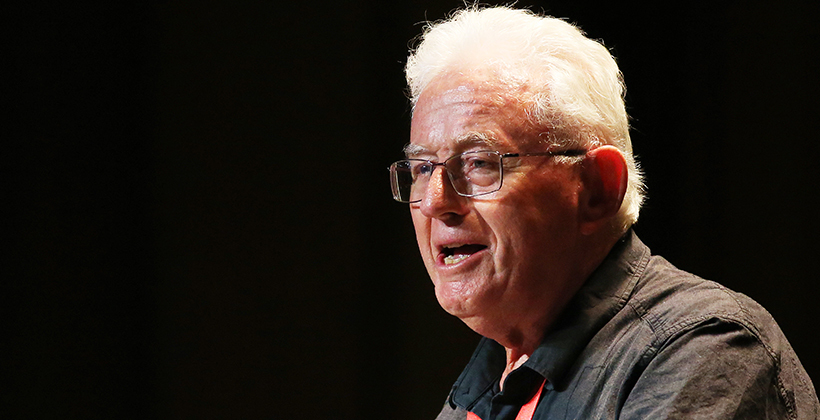 Ms Ardern says he was someone who was always willing to learn and to change his position based on what would improve the wellbeing of New Zealanders.

"I have memories of Michael as well, even from some of those hard times such as the debate over the foreshore and seabed, of seeing the weight of that debate fall on him and the emotion during that time as well so even through those difficult times you could see he was a person who really struggled and grappled with some of those tough issues. Just an inspiring person," she says. 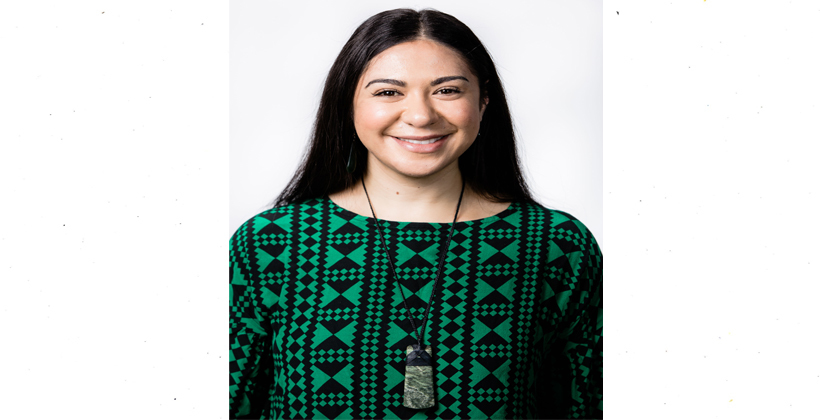 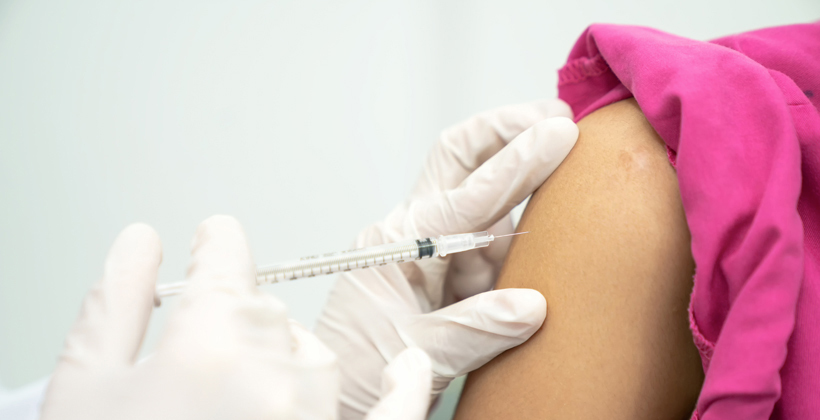 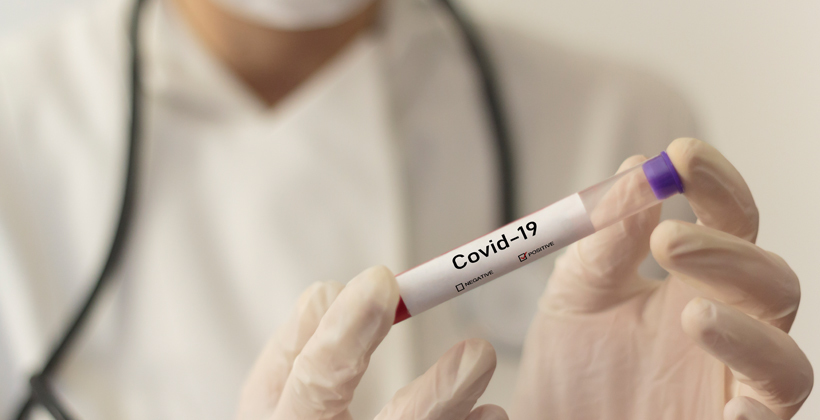 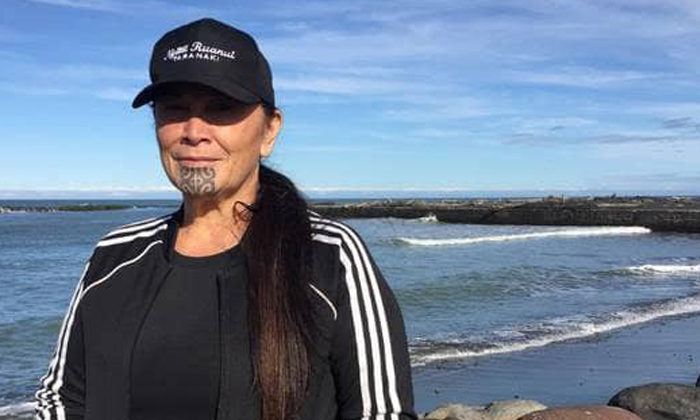 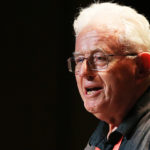