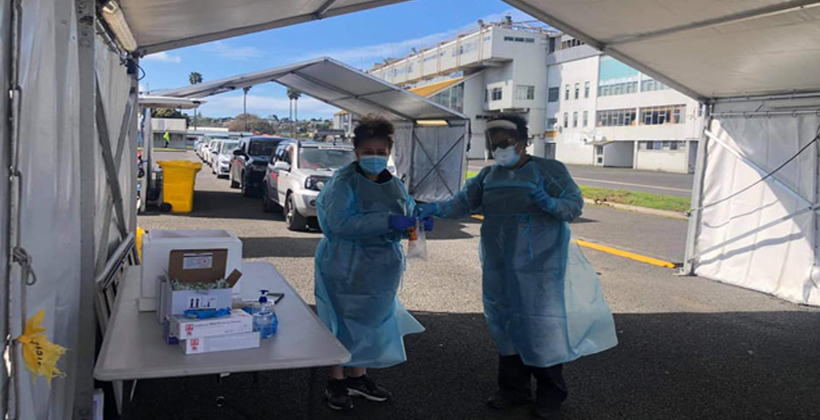 Te Whānau o Waipareira is this week trialling saliva-based Covid testing as it tried to deal with a surge of people checking whether they have the virus.

Chief executive John Tamihere says as the country locks down, the Whānau Ora provider network has ramped up to deal with the consequences, preparing and delivering food packs, working the phones to contact vulnerable people.

Waipareira has hired portaloos to provide some comfort for those waiting four or five hours in the queue for their test, and it also has runners in PPE gear handing out drinks and snacks.

"They're coming in whānau bubbles. There's four or five to a car where previously there would be one or two. That places more pressure on the line because you're having to test more, but we're trialling saliva testing which is not so invasive. We think we will be able to do hundreds more because people stay in the car, they're onboarded straight away, they do their test, we collect the phials and away they go," Mr Tamihere says.

He says a downside is the angry and hostile response by some people to conditions which are out of the control of Waipareira – so be kind.

Today there were 41 new cases of Covid-19, 38 in Auckland and three in Wellington connected to the existing affected households there.

There were also more than 100 more locations of interest added to the Health Ministry site. 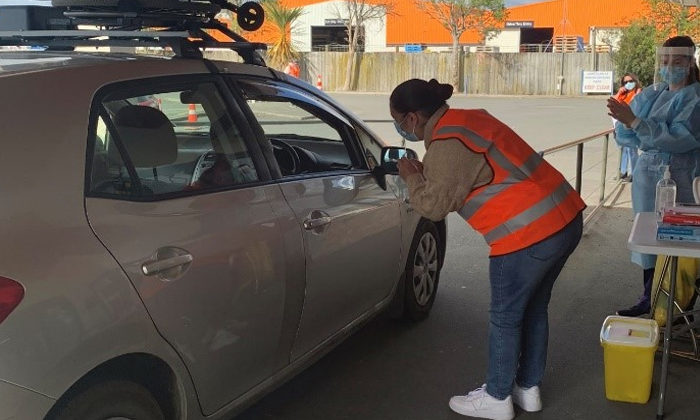 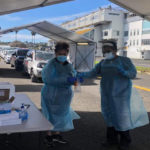