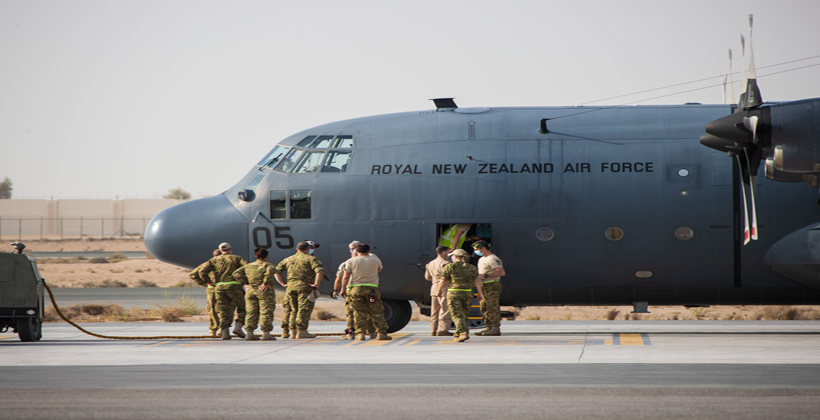 Defence Minister Peeni Henare says getting the first group of evacuees from Afghanistan is a major step.

The group arrived back yesterday via the United Arab Emirates and Australia, using an Australian Defence Force flight and then an Air New Zealand cargo charter flight across the Tasman.

They are now in managed isolation and quarantine.

Mr Henare says during the turmoil around the fall of Kabul, the Defence Force found more New Zealanders and others eligible to come than expected.

"We have a list of New Zealand citizens, Afghan nationals and others who have worked with the Defence Force and other agencies from Aotearoa and we worked from that list so what you will see who have arrived in the first wave are a combination of all of those people," he says.

More Afghans who having worked alongside the defence force, police and aid missions, or helped with the Operation Burnham inquiry will be brought over once their visas have been issued. 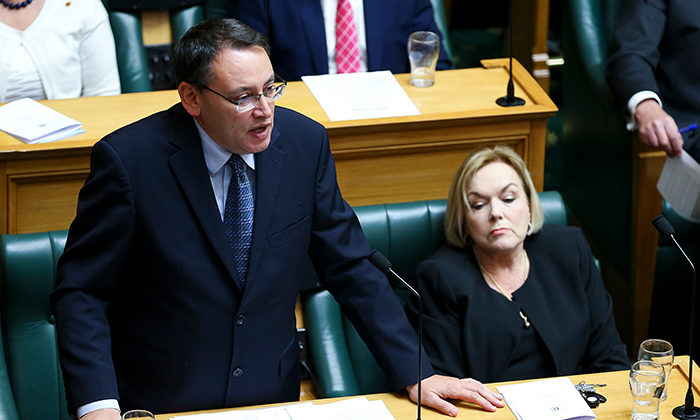 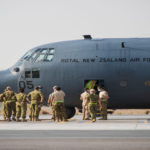