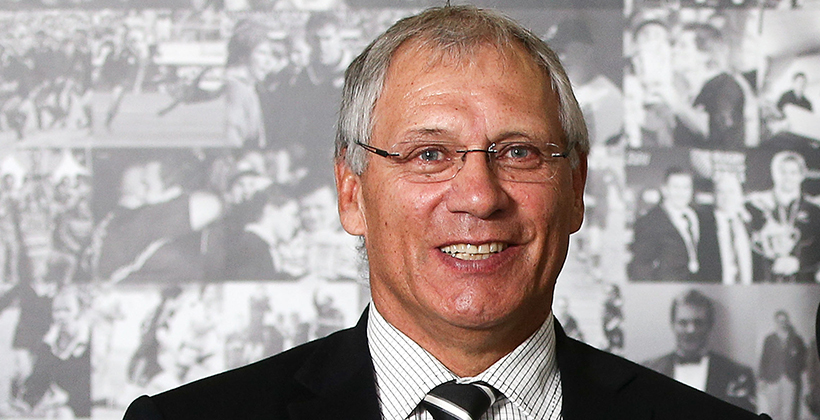 Ports of Auckland Board Chair Bill Osborne is stepping down.

The former All Black says he will retire at the end of September.

The announcement comes soon after former port boss Tony Gibson was charged under the Health and Safety Act over the death of a stevedore last year.

Mr Osborne supported Mr Gibson even after a damning health and safety review in February led to calls from unions and Māori leaders for both men to resign.

Auckland mayor Phil Goff thanked Mr Osborne for leading the board through a challenging period for the company, which has included the Covid-19 crisis and its effects on the shipping industry.

He says Mr Osborne also supported the implementation of the recommendations of the independent health and safety review. 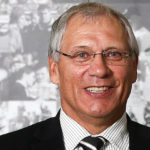