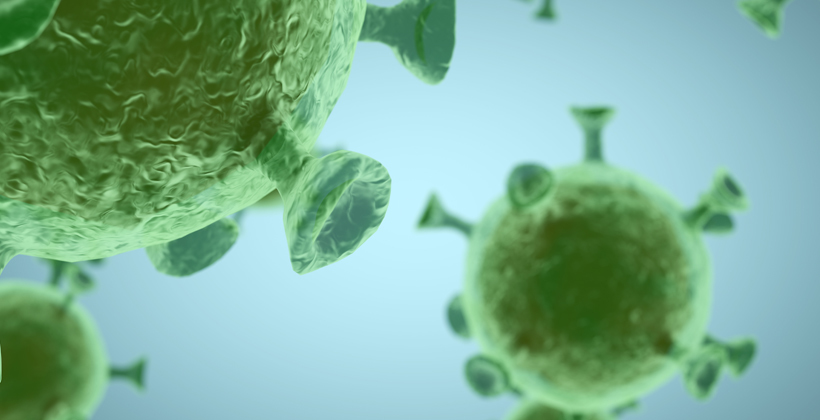 There are 11 new cases of COVID-19 in the community to confirm. This brings the total number of community cases at this stage to 21. All cases are being transferred safely to an Auckland isolation facility, under strict infection prevention and control procedures, including the use of full PPE.

Twelve cases are confirmed as part of the Auckland cluster, a further eight are currently being investigated and are as yet unlinked. One of the cases is an international airline crew member already in the public arena and is unlikely to be linked to the current community outbreak.

Public health officials are conducting interviews to establish how these new cases were infected and to determine further details of their movements. We will release this information as it becomes available.

Two of the community cases were taken to North Shore Hospital overnight on Wednesday, both are in a stable condition.

These new community cases are not unexpected and these numbers are expected to grow because of the large number of locations of interest, and the large numbers of people who were at these exposure events.

*These cases are in a travel bubble together.

Whole genome sequencing of the community cases that have been sequenced are a close match to a recent returnee from Sydney who arrived on a managed red zone flight on August 7, was tested and returned a positive result on the 9 August. They were transferred from the Crowne Plaza to the Jet Park that same day.

This person subsequently became unwell and was moved to Middlemore Hospital on the 16 August.

This information provides a strong lead in identifying how this outbreak may have started.

We still expect case numbers to increase before they taper. So we need to be prepared for that. But today we have uncovered a likely source, and that means our ability to circle the virus, lock it down and stamp it out has greatly improved.

Public health staff across New Zealand are now engaged in contact tracing work in Auckland and the Coromandel.

Auckland Regional Public Health Service, alongside the Ministry’s National Investigation and Tracing Centre and all of the country’s public health units, are working hard to investigate community cases, identify their contacts, tracing those contacts, and ensuring they’re in isolation and tested.

Isolation, when in alert level 4, means isolating themselves from other household members.

As of this morning, more than 360 individual contacts have been identified. This number excludes contacts from large settings, such as Avondale College and the Central Auckland Church of Christ, which are still being assessed. The total number is expected to increase significantly this afternoon as more contacts are identified, tests taken, and test results received.

The Ministry’s website will also include advice on what to do if you were at any of these locations at the time when you could potentially have been exposed. Text message alerts are being sent to people who scanned in using the COVID-19 Tracer App at locations during the relevant times.

If you were at a location of interest, please self-isolate and call Healthline on 0800 358 5453 for advice on testing.

A bubble of three people in the Crowne Plaza MIQ facility tested positive for COVID-19 yesterday. It was day 12 of their stay in MIQ. These returnees were in a room adjacent to the positive case from NSW under investigation as the index case in the current Auckland community cluster for period that he was at the Crowne Plaza.

As a precautionary measure, a hold on some departures at the MIQ Crown Plaza hotel in Auckland was put in place last night.

Returnees on the same floor who were scheduled to leave, are required to stay while Auckland public health officials investigate this matter, including reviewing CCTV footage and running whole genome sequencing on samples from the three new cases.

We appreciate this will be disruptive for those asked to stay and we will support them as much as possible.

We have now received the results of wastewater collected on Monday and Tuesday.

Sampling collected on 16 August returned positive results for wastewater from three Auckland sites: Rosedale WWTP (Auckland North Shore), Western and Eastern Interceptors. Sampling from 17 August at the St George site in Auckland, which is a subcatchment of the Western Interceptor which collects wastewater from the Waitakere area was also positive.

This follows negative results from the Auckland sites from a sample taken on 11 August.

We are expecting further results late today from some samples taken around the Auckland region with additional results expected tomorrow from other Auckland sites, as well as the results of samples taken from several locations in the Coromandel and Thames district.

Our advice remains the same – please get tested if you have visited a location of interest or have cold and flu symptoms.

All community testing centres in Auckland are continuing to operate extended hours and will remain open until 8pm today.

Another pop-up testing centre will open in Lloyd Elsmore Park in Pakuranga this afternoon, once confirmed these details will be available on the Auckland Regional Public Health website.

A Section 70 has been issued for household contacts of a person who has been at a NZ location of interest. This is for the purpose of preventing further outbreak or spread of COVID-19, which is considered to be a significant risk to the public.

The direction applies to any person who is a household contact of a person who has attended the locations of interest at the times and dates as set out in Schedule 1 or who has been classified as a contact.

These people are required to isolate or quarantine at their usual place of residence (which for visitors, includes accommodation), except as required to report and submit for testing, until the person who has been at a location of interest has received a negative day five test or until after an earlier negative test if contact between the two people has ceased.

There is a separate Section 70 notice that applies to household contacts of those who have been at locations of interest. They are required to isolate until the household member has returned a negative day-five test result.

It is very important that essential workers regularly check the locations of interest so they can isolate immediately if they have been at any of these locations at the relevant time(s).

Failure or refusal to comply with this direction is an offence under s 72 of the Health Act 1956.

Nearly 144,000 MÃ¢ori have received their first vaccination. Of these, nearly 88,000 have also had their second vaccinations.

More than 96,000 doses have been administered to Pacific peoples. Of these, around 60,000 have also received their second doses. 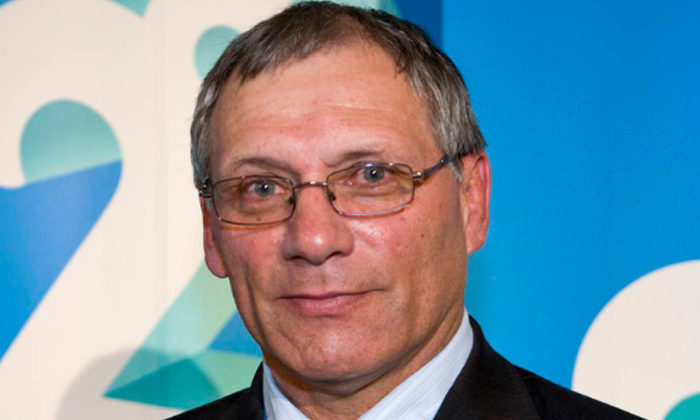 Mayor Goff thanks outgoing Ports of Auckland Board Chair 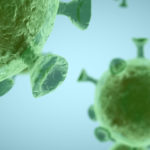