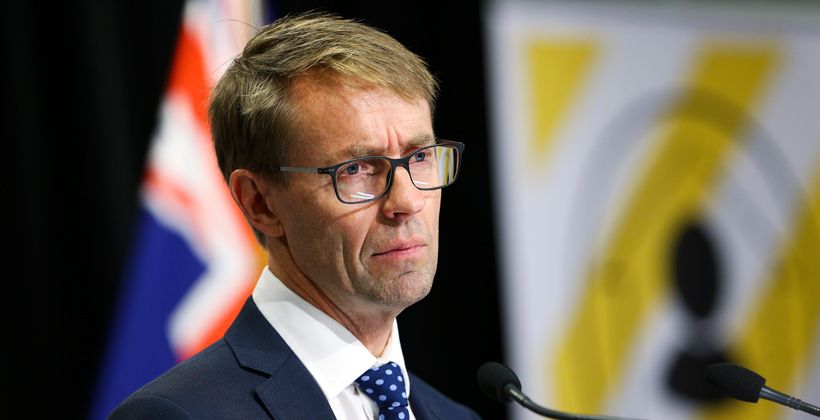 Health authorities are scrambling to find the direct link between a traveller who tested positive for Covid in the Crowne Plaza managed isolation facility on August 6 and the cases now in the community.

Prime Minister Jacinda Ardern says genomic sequencing has linked the Devonport case to the returnee from Sydney, who was subsequently transferred to quarantine at the Jet Park Hotel and then to Middlemore Hospital last Saturday when he became seriously unwell.

Three members of a family in an adjoining room at the Crown Plaza have also tested positive in their 12 day tests, and departures from the hotel have been stopped until further notice.

Middlemore has been ruled out as the source of the transmission, so the focus is interactions the person had at the airport and on MIQ and transfer workers.

Ms Ardern says only one of the 208 staff at Crowne Plaza and two of the 200 staff at Jet Park are overdue for testing, and only by less than 48 hours.

She says there are unlikely to be many more upstream cases to be found, and the focus is on containing downstream spread, with some of those infected having been highly mobile.

Director General of Health Ashley Bloomfield says there have been 11 new positive cases found in the community since yesterday, bringing the total in Auckland to 21.

Twelve have been confirmed as part of the cluster and the others have strong links to existing cases, apart from an Air New Zealand international air crew member who is considered a border case.

There were also more than 16,000 swabs taken in Auckland yesterday, including 10,000 at GP clinics and urgent care centres. 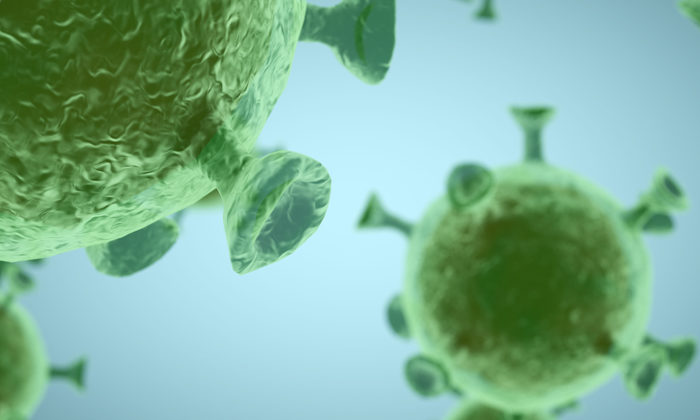 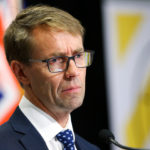