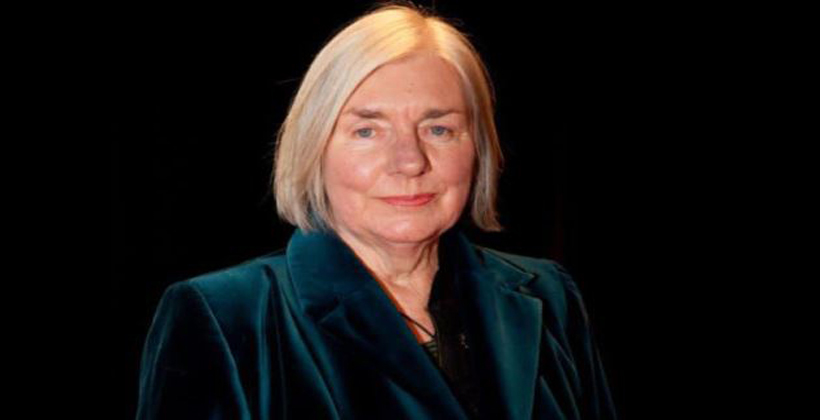 Artist Marilynn Webb, whose work looked at land, ecology, politics, women in art, and Māori and post-colonial history, has died in Dunedin aged 84.

Webb, who was of Ngāti Kahu, Te Roroa and European descent, was born in Grey Lynn but raised in Ōpōtiki.

She studied at Ardmore Teachers' College, Dunedin Teachers' College and King Edward Technical Institute Dunedin before becoming part of an innovative Department of Education project where Māori artists were placed as advisors in Northland schools.

She was known for her printmaking and also worked in paint and pastel.

Webb taught art for over thirty years at secondary and tertiary levels in Dunedin, and was made an Officer of the New Zealand Order of Merit in 2000 for services to art and education.

She also received an honorary doctorate from Otago University, Ngā Tohu a Tā Kingi Ihaka for her lifetime of achievement in the 2011 Creative New Zealand Te Waka Toi Awards and the supreme award for excellence in Māori art in the 2018 awards.

Her son, the late Ben Webb, was also an artist. 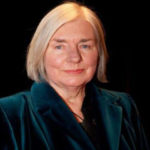