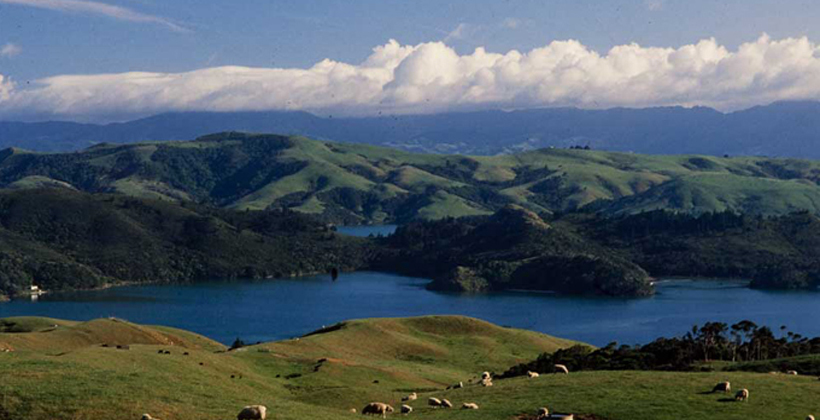 The chair of Coromandel iwi Ngāti Whanaunga says iwi members have turned back people from outside trying to reach their holiday homes – and they’d appreciate more support from crown agencies in keeping their community safe.

Mike Baker says iwi are on full alert after a virus-shedding visitor from Devonport spent the weekend in the township.

He says such an outbreak was always on the cards, given the area’s history as Auckland’s playground, but it is also home to some of Hauraki’s remaining full-reo villages.

"A lot of holidaymakers heading for Matarangi and those areas were heading this way so they were turned around and sent back. We have major concerns, especially around first response – fire, police ambulance, and those government services to support te iwi treaty partners need to be more responsive to deploy resources to rural communities such as Manaia," he says.

Mr Baker says there are many Waikato people buried in Manaia who lost their lives in the influenza epidemic a century ago after coming through for tangi. 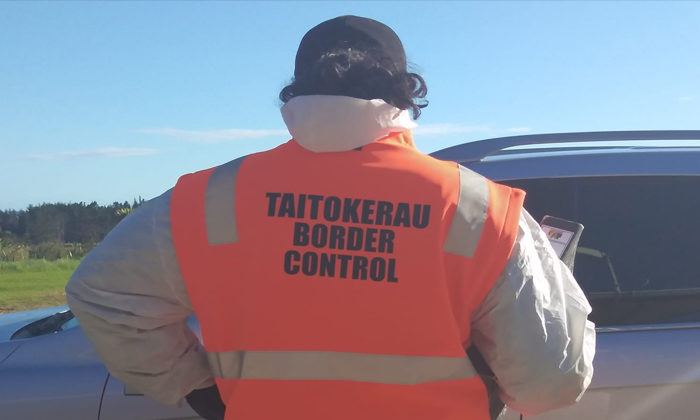 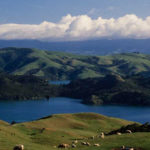