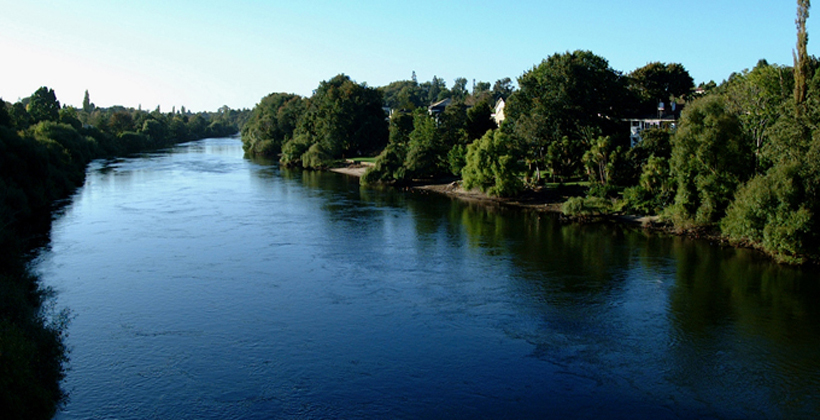 The Waikato River Authority says while it has confidence in its restoration strategy, the health of the awa is still deteriorating.

The authority yesterday released its Five Year Report to the Crown and Waikato River iwi.

Co-chairs Tipa Mahuta and Paula Southgate say while the authority has succeeded in some areas, much more needs to be done to restore and protect the river catchment.

Over the five years, the authority has overseen the planting of two million native trees and shrubs, the fencing of 400 kilometres of waterways and the involvement of more than 10,000 people in restoration focused community events.

The co-chairs say when it was set up they talked about an 80-year time frame to see significant improvements in the rivers and catchment, but they can’t afford to be complacent. 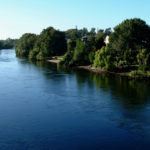