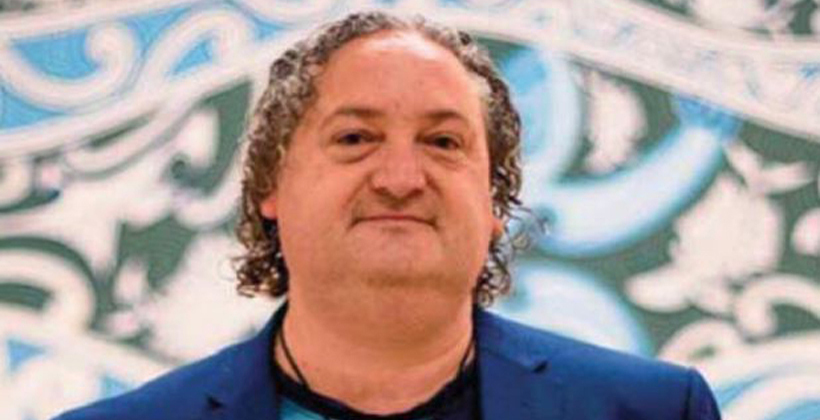 It gave Mr Borrell its first He Momo Moment In Time Award for his work on Toi Tū Toi Ora: Contemporary Māori Art – the landmark survey exhibition that was going up on the walls when the gallery accepted his resignation.

The honour – which includes a $25,000 gift – will only be awarded in a year when an individual or collective has had significant impact and moved the needle on New Zealand’s arts landscape.

Mr Borrell, who is currently completing an arts residency at the Oxford Gallery in Canterbury, says he was humbled and surprised at the tohu.

"Curators and art administrators usually sit on the other side of the coin, we're the ones bringing things together and it's a rather invisible job to be honest so to be acknowledged for it is really humbling and the real reward for me anyway is not the award so much as everyone's response to the show," he says.

Mr Borrell says as well as continuing to work on his own art making, he is curating the opening exhibition for the Wairau Māori Art Gallery at the Hundertwasser Art Centre in Whangārei in December.

Other recipients of this year’s Laureate Awards include sculptor Brett Graham, carver and designer Rangi Kipa and musician Maisey Rika. 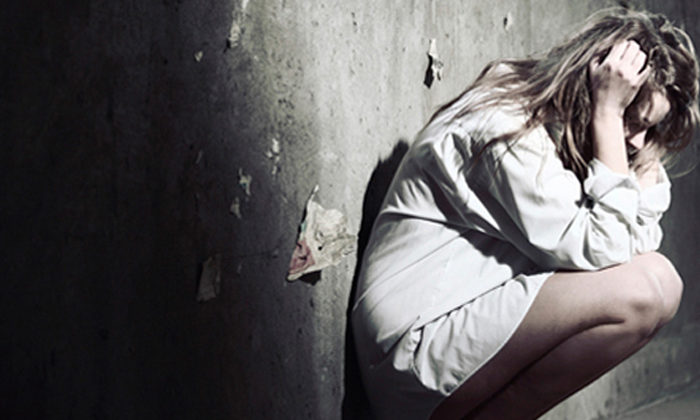 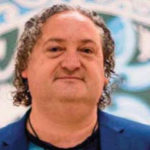