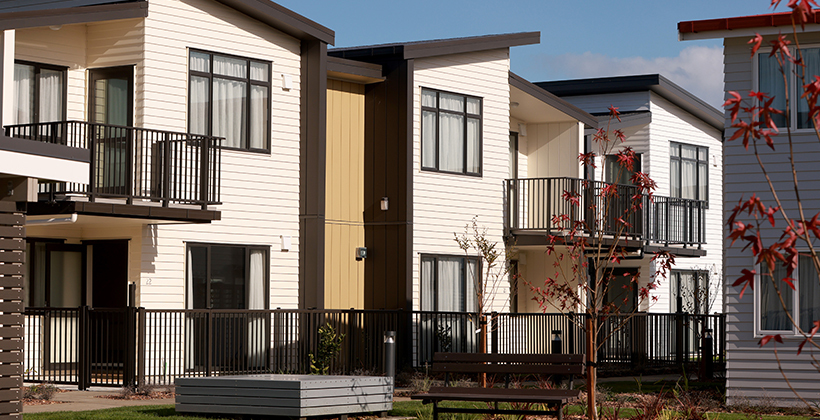 The Government is celebrating a milestone in the building of public housing places.

Together, Kāinga Ora and Community Housing Providers delivered 6,503 newly built homes over this period, sometimes replacing old houses that had passed their use-by-date and allowing a greater number of homes on the same site.

The comes after the National Government’s hands-off approach and mass state house sell off resulted in a net 1,500 fewer public housing places.

She says about 87 percent of Kāinga Ora’s additional housing places delivered in the last financial year were new builds, from a low under National of just 24 percent in 2010/11.

Prime Minister, Jacinda Ardern says the Government is on track to adding over 18,000 public and transitional housing places by 2024.

Since November 2017 there haven been another 2714 transitional housing places added. 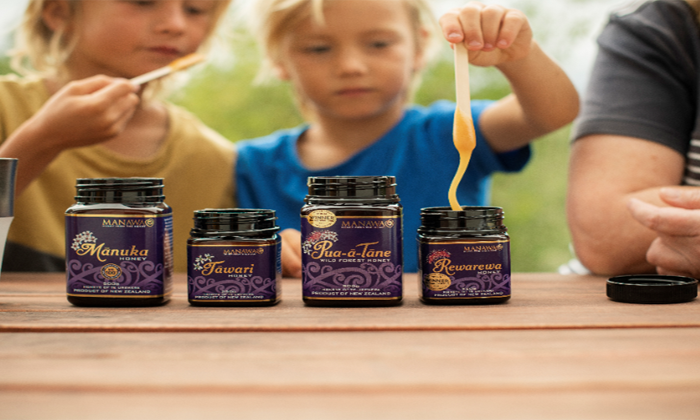 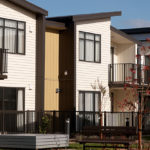