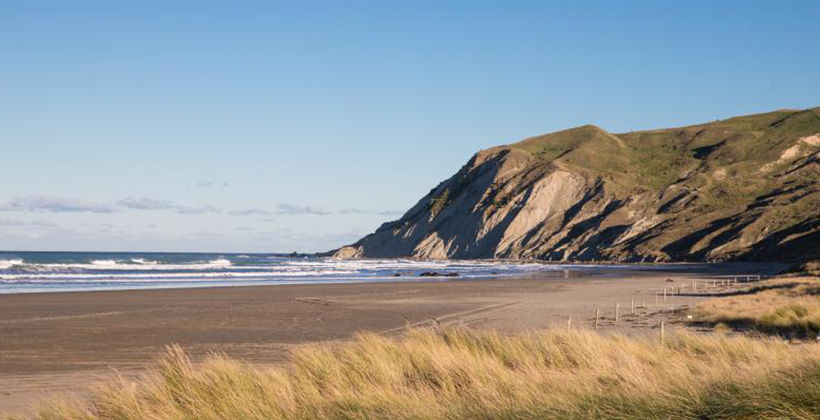 A bid by two Kahungunu sisters to get a customary marine title order on behalf of their whānau has been turned down by the High Court.

It’s the third application under the Marine and Coastal Area (Takutai Moana) Act 2011 to proceed to a substantive hearing, so it gives an indication of the court’s thinking on the controversial law.

The action by Ketepunga Kaylene Clarkson and Catherine Clarkson started in 2004 as an application for customary rights orders under the Foreshore and Seabed Act to cover the collection of karengo or seaweed from the coast south of Porangahau in central Hawke’s Bay, and expanded as the law changed.

The sisters are members of Ngāti Kahungunu hapū Ngāti Kere, which has opted to go down the direct negotiation track to get its rights recognised.

Ngāti Kahungunu and Rangitāne have also declared their interests.

She said the evidence established the Clarksons’ customary interests and activities in relation to karengo and gave them six months to amend their application to seek a protected customary rights order which comes under the Fisheries (Kaimoana Customary Fishing) Regulations 1998. 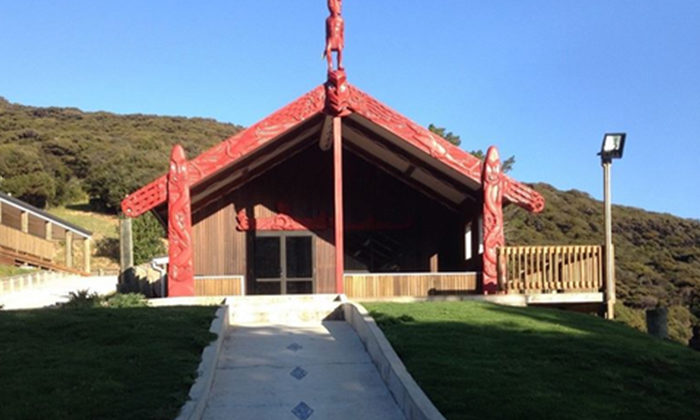 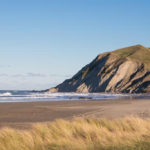