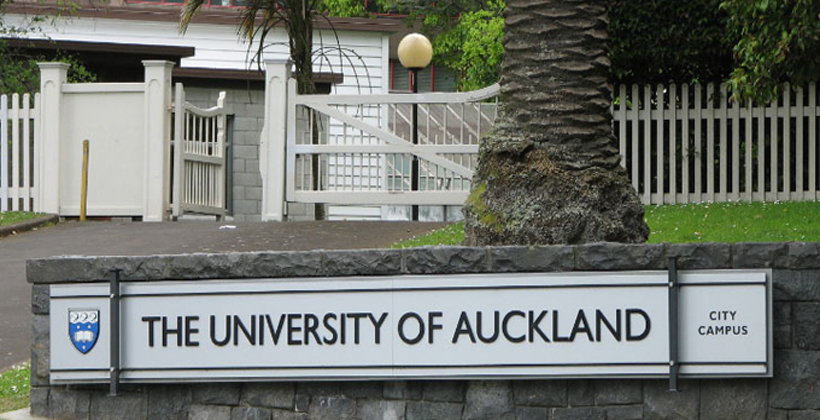 National’s tertiary education spokesperson is standing up for a group of Auckland University professors facing a backlash for saying Māori knowledge should not be considered on par with science.

There has been widespread condemnation of the academic letter to the Listener attacking proposed changes to science teaching in Māori medium curriculum.

One of the writers has now stepped down from his position as acting faculty dean.

Penny Simmonds says the academics have been reviled and shut down by organisations such as Auckland University and the Tertiary Education Union in what she says is a form of censorship. 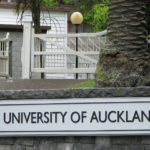