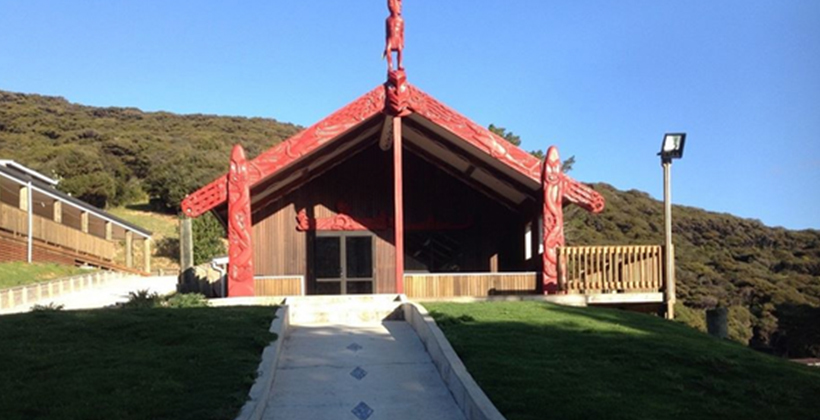 A long-running dispute over-representation on Aotea Great Barrier Island was resolved at the weekend with the election of new trustees for Ngāti Rehua Ngātiwai ki Aotea Trust.

The trust has been beset with arguments about its voting list, and the court installed lawyer Tavake Afeake as interim chair to manage the election process.

A panel of kaumatua was called in to clean up the election rolls, with 1590 packs sent out and 695 returned.

Geoff Cleave, Tipi Howe, Opo Ngawaka, Taumata Toki & Rosanna Whaanga were elected, with a 300 vote gap to the next candidates.

“We’ve got five really good people who have the mandate, the people have spoken, it’s nice that for once they were heard, and we had a really legit AGM,” she says. 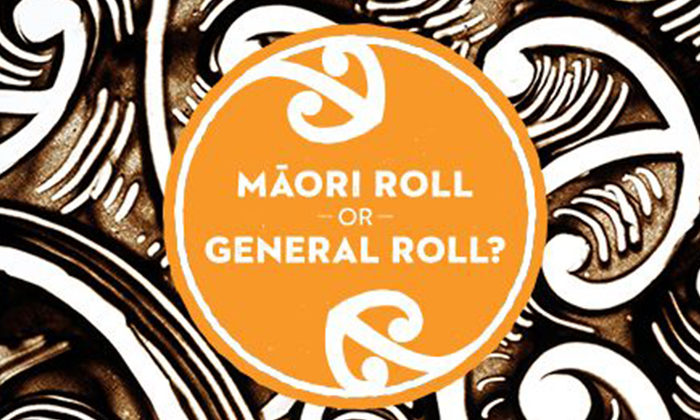 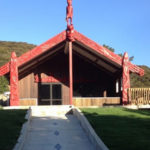