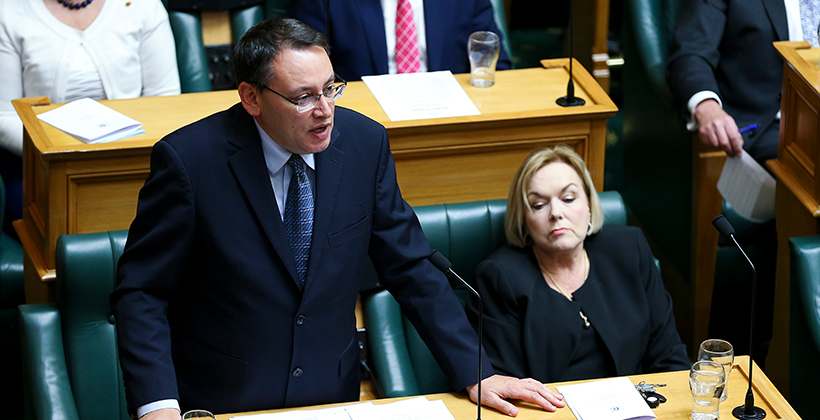 The National Party’s annual meeting this weekend will consider a Treaty of Waitangi clause for the party’s constitution.

The move comes after months of attacks by the party against He Puapua, the Government’s attempt to acknowledge New Zealand’s obligations under the United Nations Declaration of Indigenous Rights, and leader Judith Collins’ Demand the Debate campaign.

Deputy leader Shane Reti says it has been a work in progress for many years.

"We generally see the benefits and the need to have something in our constitution that then anchors our Māori interface, anchors our relationship with Māori and how we can do better with that relationship, and certainly all of the regional conferences that was the mood of the room and the mood of members, that we needed to do this. It will be for the members to decide this weekend but I am cautiously optimistic," he says.

Mr Reti says there used to be a treaty clause, but it dropped out of the constitution in the early 2000s â€“ about the time Don Brash was leading the party. 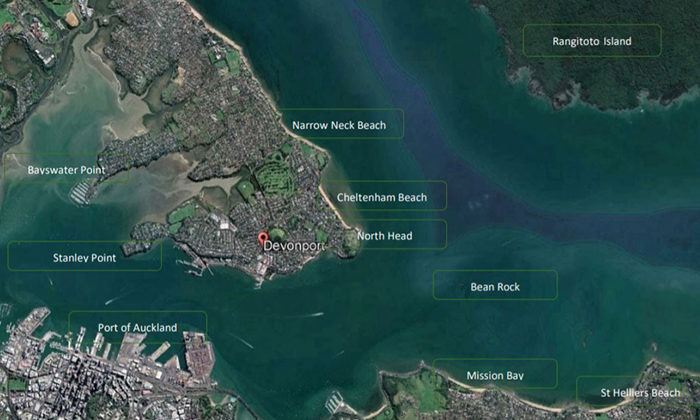 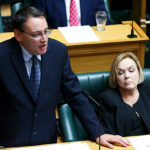