Protect Aotea has asked the High Court for a judicial review of the Ports of Auckland’s consent to dump dredging sludge from the Rangitoto Channel off Aotea Great Barrier Island.

The group, which is led by Ngāti Rehua Ngāti Wai ki Aotea and supported by other iwi and hapū with interests in the area, says the authority ignored mātauranga Māori evidence about the effect of the dumping on traditional fisheries.

She says it seems to be out of sight, out of mind, and it has major implications for the efforts to establish customary interests in the exclusive economic zone under the Marine and Coastal Areas Act.

“The crown is sort of saying ‘no one’s in there – when we do our MACAs we are only looking in the RMA and the 12 mile.’ I’m pushing it out to where we fished. We will be voiceless in the EEZ if we don’t continuously stand up to these atrocities, to the EPA thinking they can do as they will with little regard for Māori,” she says.

Kelly Klink says the judicial review will probably be held in Wellington, and in the meantime Protect Aotea is waiting for rulings from the Environment Court over whether the dredging and dumping consents can be separated. 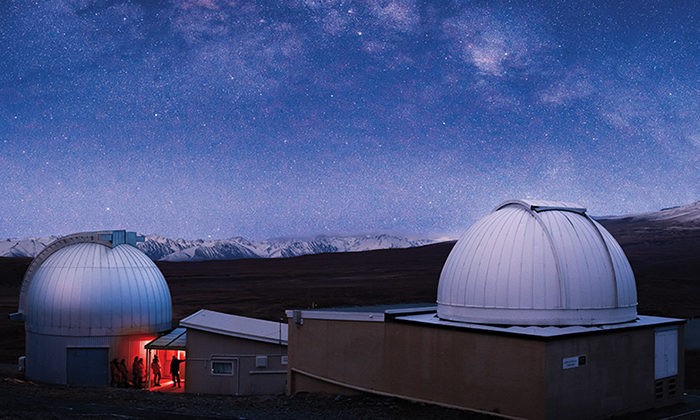 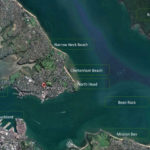