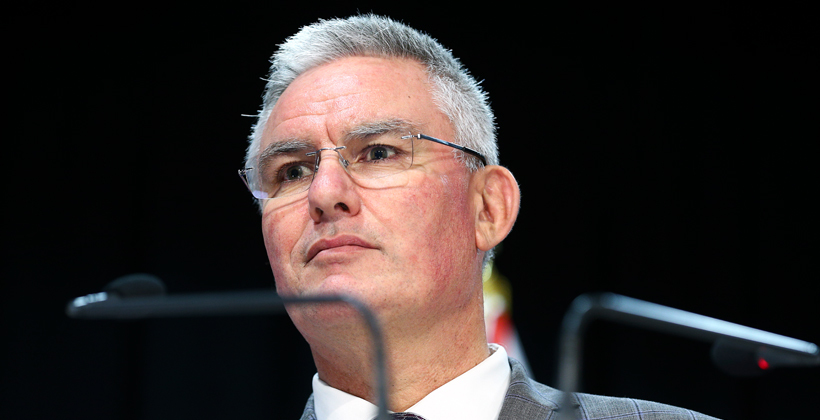 Te Arawhiti was formed from the merger of the Office of Treaty Settlements and other units within government with the aim of helping other agencies improve their engagement with Māori.

RNZ National last week reported 30 per cent of people who joined the office left within a year, more than twice the median turnover rate for the core public service, and it claimed multiple former Māori staff accused it of racism.

Mr Davis says he will discuss the report with the chief executive.

“One thing I can say is there were a lot of contractors working in Te Arawhiti and the Government doesn’t want to use contractors and I have said they do need to be hiring and employing staff full time, so that may account for some of the staff turnovers, just going from a high number of contractors to fewer,” he says.

He is sticking with the objective of having government agencies embrace kaupapa Māori and tikanga Māori. 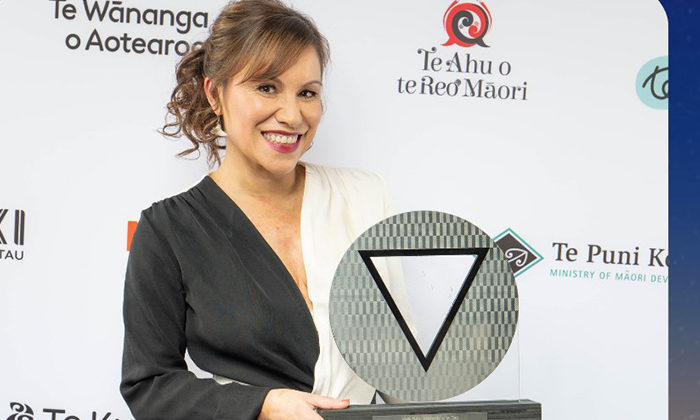 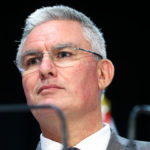