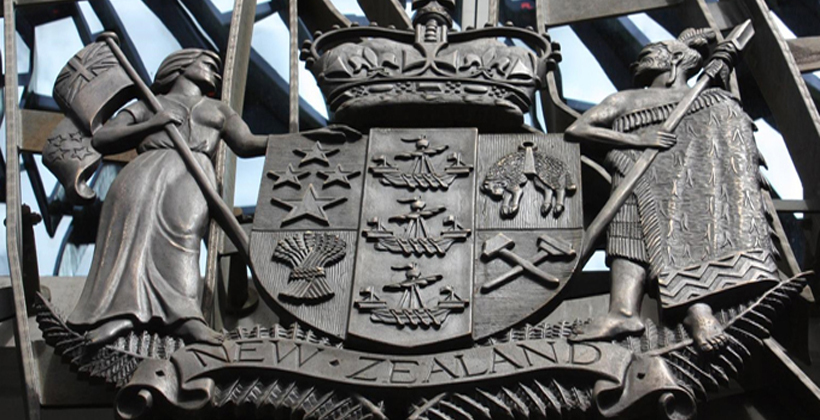 On August 2nd Protect Aotea, led by hapū Ngāti Rehua Ngāti Wai ki Aotea, lodged a Judicial Review against the Environmental Protection Authority (EPA) and Ports of Auckland Limited (POAL) in the High Court. Protect Aotea lodged this Judicial Review in relation to the dredging and dumping of the Waitemata and Rangitoto Channel, particularly to have these non-notified dump sites be required to go through normal consenting processes, together with a collaborative process with Māori. Supporting Ngāti Rehua Ngāti Wai ki Aotea with this Judicial Review are iwi/hapū Ngāti Rongo, Ngāti Wai Trust Board, Hako I Te Rangi Te Pupu O Hauraki Iwi and Hapuu, and Ngāti Pāoa Trust Board

Within this judicial review, Protect Aotea demands that the dumping consent is quashed. The dumping consent would see two million cubic metres of dredge dumped at the Cuvier Disposal Site. The Māori Advisory Committee – Ngā Kaihautū Tikanga Taiao (NKTT) established to advise the EPA under the Treaty of Waitangi shared concerns with the EPA around their dumping decision citing issues of not considering mātauranga Māori as well as the absence of a holistic assessment on the effects of dumping activity on the environment.

Furthermore, NKTT expressed disappointment that POAL did not reflect on the advice received from Māori on the dredging application. NKTT state that POAL need to build on-going and meaningful relationships with local hapū and iwi to understand the impact and effect the consent has on Māori values and mātauranga. They also state that the assessment of effects conducted by POAL lacks perspective from whānau/hapū/iwi mana whenua groups who lack the resources to present and challenge these consents.

In response to the advice received from Māori, POAL states their belief that effects on Māori existing interests being affected would be negligible. This dismissal of mātauranga is common practice for crown agencies, as recently as 2019 when the High Court found that the EPA had not properly engaged with local iwi and not listened to its Māori Advisory Committee. It also is a complete dismissal of its statutory requirement to give effect to Te Tiriti principles in section 12 of the Exclusive Economic Zone (EEZ) Act.

Protect Aotea, along with other iwi and hapū supporters, demands that mātauranga be valued and that Māori are respected and understood as kaitiaki. The EPA and POAL have failed to acknowledge Māori and their tino rangatiratanga and kaitiakitanga and continue to assert their supposed superiority of western knowledge by not honouring Te Tiriti o Waitangi. Therefore, Protect Aotea demands a declaration that the EPA erred its responsibilities, that the consent is quashed, and that consultation occurs. 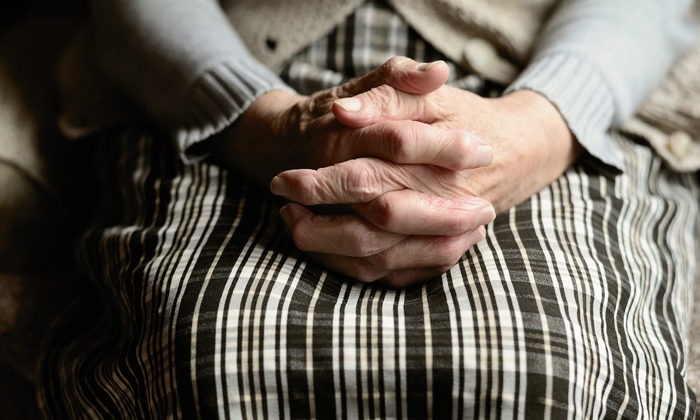 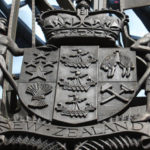