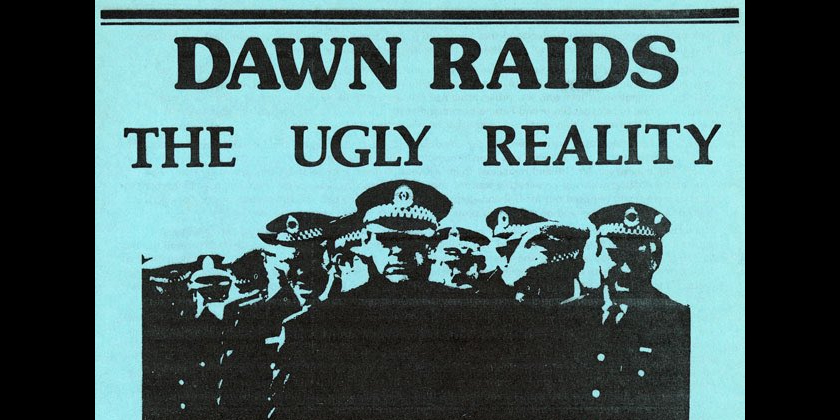 Former MP Hone Harawira says he'll be at Sunday’s apology for the Dawn Raids to remember how Māori stood in solidarity with Pacific Island people against racist policy.

The Prime Minister will deliver the apology on Sunday at the Auckland Town Hall for the actions taken in the 1970s by successive governments to round up and deport overstayers from the Pacific Islands – while ignoring the larger numbers of overstayers from European countries.

Mr Harawira says because police couldn't tell the difference between brown people, many Māori were also caught up in the raids and had to prove their identities.

"Is an apology important? Yes it is. I've seen how the apologies for the treaty settlements have been a big part of the settlement process – kaumātua and kuia, young people, all sorts of people in tears when they hear the apologies being read out, particularly when they are given with sincerity, so those things are important to moving forward," he says.

Hone Harawira says he wouldn’t be surprised if Sunday’s event didn’t include a challenge to current Immigration Services practices, which seem to be continuing the spirit of the dawn raids. 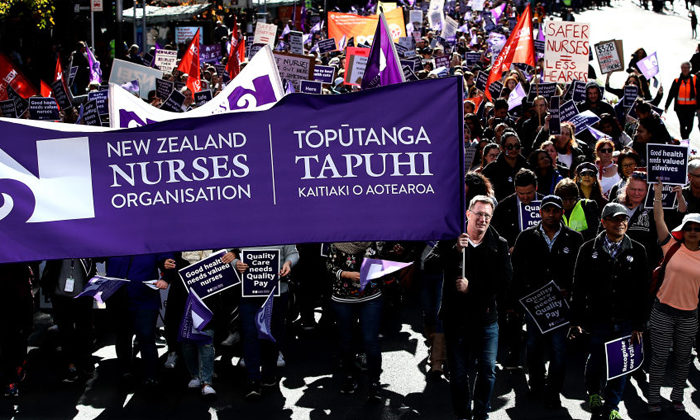 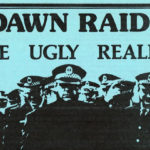