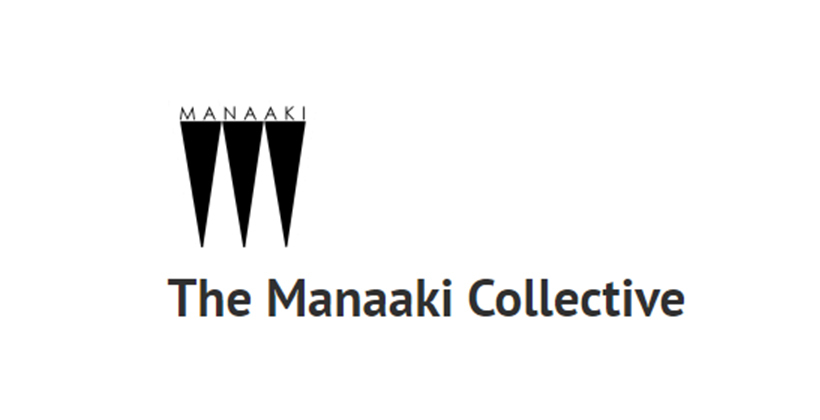 Imagine this. You’re an outspoken wahine Māori who decides, alongside various other anti-racist allies, to investigate a couple of right-wing, male, anti-Māori YouTube bloggers, one a British migrant, the other American.

You do your research and disseminate your findings, which leads to the pair being banned from various social media platforms and one losing his job with a local exporter for bringing it into disrepute. Anā tō kai!

The gruesome twosome then start harassing you and others online, turning up at your workplace in an attempt to intimidate you and threatening the safety of your children. E hika ē! Police seem strangely reticent to act, which causes widespread dismay to you and your fellow anti-racism campaigners.

However, police finally make a move when a third man posts a video, calling for a race war and genocide against Māori. Its creator has been charged with making an objectionable publication and inciting racial disharmony.

This isn’t a piece of fiction, by the way; it’s a true story that has been unfolding over the past couple of months. The situation is an example of backlash, which we can define as politically conservative reactions to progressive or liberal social or political change.

The current Labour government is Tiriti-conscious and showing it. Tau kē! On the other hand, Opposition party National is stoking prejudice, enthusiastically fanned by certain corners of the internet, by framing advancement for Māori as somehow taking something away from non-Māori when the general idea is to make the pie bigger and more nourishing for everyone.

Some people haven’t quite grasped the fact that while Māori remain on the wrong end of a host of social indicators, what’s good for Māori is good for everyone.

The increase in online hate and a perceived lack of support for victims from government agencies led to the creation, in July, of The Manaaki Collective (themanaakicollective.nz), an online “community of support for marginalised voices in the pursuit of human rights and Treaty justice in Aotearoa New Zealand”.

It provides resources and safety advice for anti-racism campaigners and collects koha for practical measures to assist those threatened, such as counselling, home security systems and legal advice.

The Manaaki Collective website says that it stands for:

I can’t tell you who the co-founders are, as they remain anonymous for their own protection. However, they wrote on their website that they were not ashamed of their work; “quite the opposite. Helping keep people safe might just be the most important work we ever do. But the reality is that we have seen what speaking out against white supremacists and right-wing extremists has done to our friends, our family, and to those we admire.”

They have already found a staunch ally in Meg de Ronde, the local head of Amnesty International. On behalf of the collective, she appeared on TV One’s Breakfast in mid-July (see https://tinyurl.com/5nymdpj4), describing how one local anti-racism campaigner had been forced to teach their young children on what action to take if a gunman arrived at their house.

Auē! No child should have to think about such things. All their parents are doing is trying to shape a better nation – an Aotearoa where we can live true to our identities and in safety. 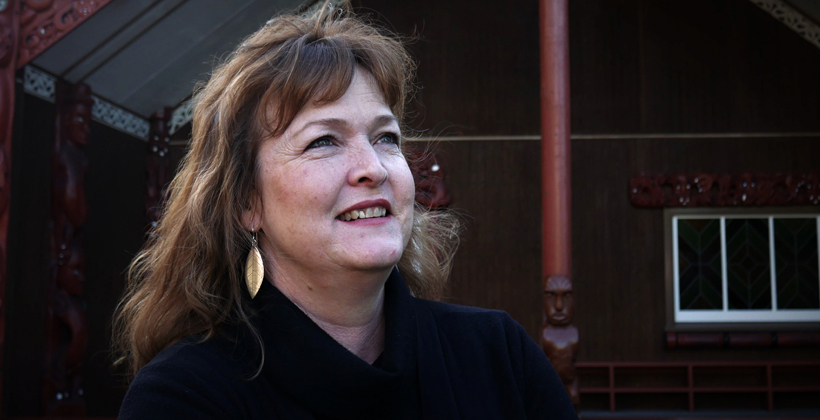 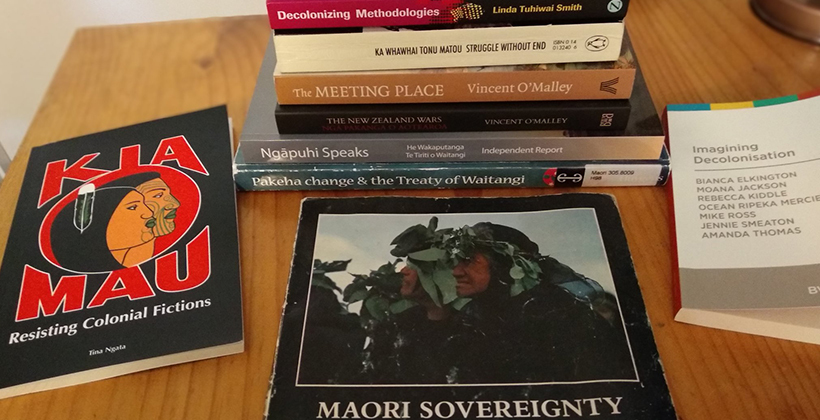 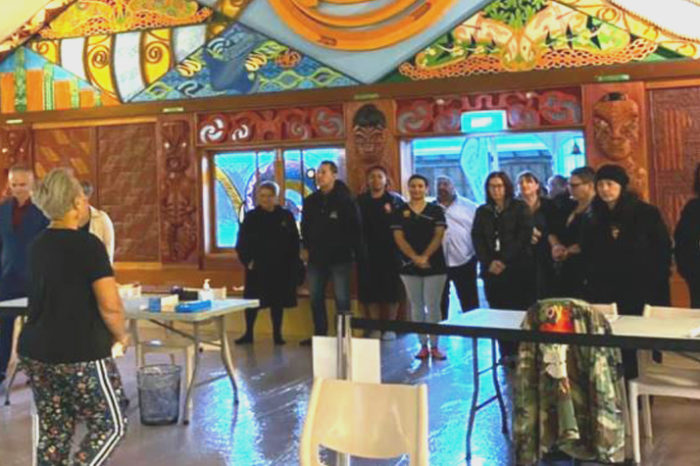 Manurewa Marae gets on with no-fuss vaccination 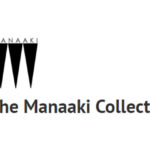