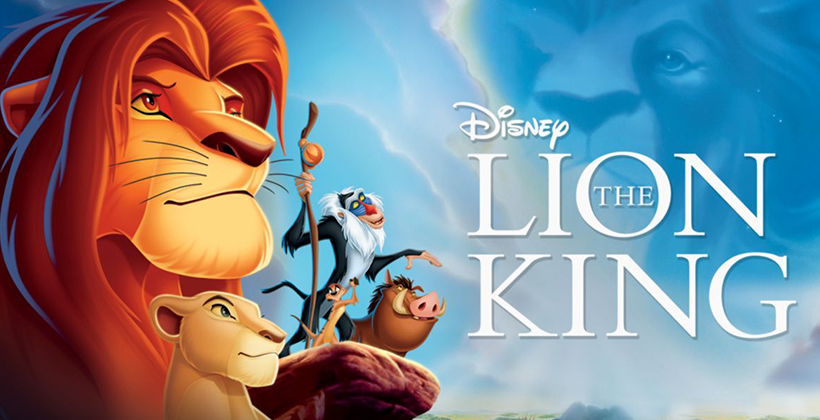 Filmmaker Chelsea Winstanley is celebrating a deal to dub Disney films The Lion King and Frozen into te reo Maori.

It follows the success Winstanley and Tweedie Waititi had with their reo Māori version of Moana â€“ getting some of the original actors, including Rachel House, Oscar Kightley, Temuera Morrison and Jemaine Clement to revoice their parts.

She says the success of that on the Disney+ screening channel surprised the studio executives.

"Because they don't have any idea, and I think a lot of people, distributors too, don't realise that there is an appetite for reo Māori, that there is an appetite for indigenous languages around the world to be represented on screen so when we presented them with an overview document of how it was received, they were just blown away. They really had no idea this audience existed and were hungry for more," she says.

Chelsea Winstanley will start casting soon for the voices for The Lion King Reo Māori, which she hopes will be released in June 2022 in time for Matariki, with Frozen Reo Māori set for release the following September for Te Wiki o te Reo Māori. 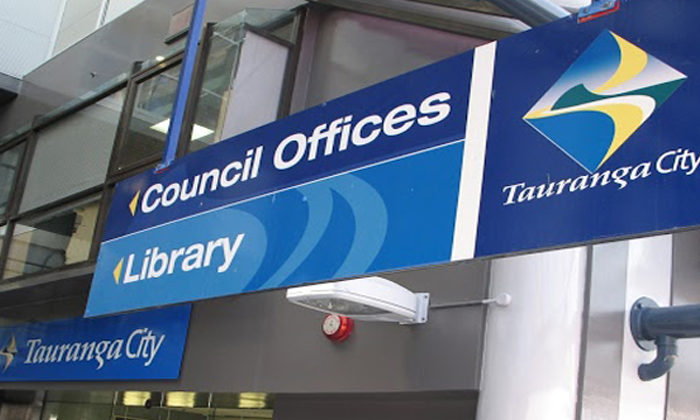 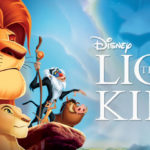