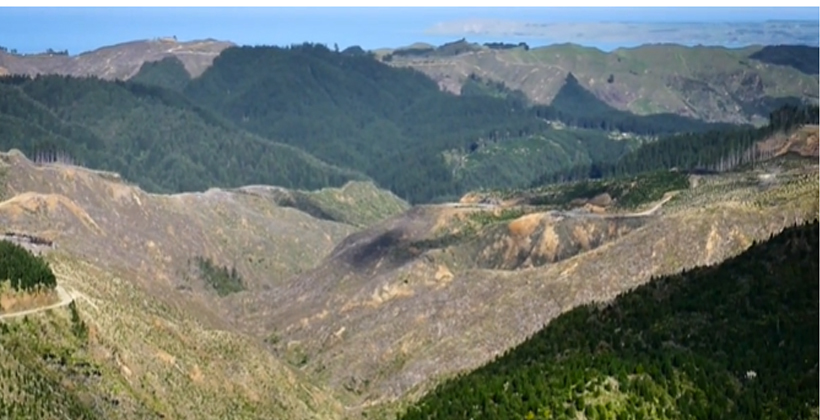 WorkSafe says a forestry fatality on the East Coast could have been avoided if industry guidance had been followed.

In the incident in February 2019, a breaker out worker for Pakiri Logging Limited at Earnslaw One’s West Ho forest in Tolaga Bay was struck by a log being hauled out of the valley on a skyline cable.

He died at the scene as a result of his injuries.

On Friday at the Gisborne District Court, Pakiri Logging was fined $468,000 and forest owner Earnslaw One was fined $288,000.

The companies were also ordered to pay $238,000 in reparations to the families.

WorkSafe area manager Danielle Henry says an investigation found Pakiri was not ensuring crew followed correct protocols for breaking out and harvesting work – despite concerns being raised in audits the previous year.

At the time of the incident, the victim was 18-20 metres away from the skyline cable when he should have been at least 45 metres away. 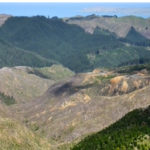