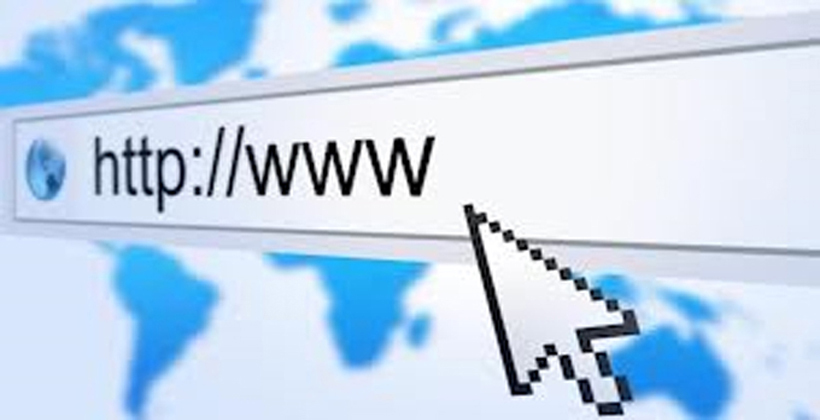 A member of Internet New Zealand’s new Māori design group says police should have engaged with Māori when they started to use computer algorithms to fight crime.

Police have revealed they use about two dozen algorithms or series of database questions in what they call a considered and limited way.

But Dr Karaitiana Taiuru says the examples given in the police report clearly show biases which affect who is watched and how they are treated.

He says one algorithm is designed to go through people’s social media posts.

"Now considering Māori are more likely to speak out against racism online, that could be interpreted as a threat with an algorithm, so we could very easily have a large proportion of Māori with social media accounts being targeted as being threatening or unsafe characters, yet if we had Māori with co-design, this could be factored into the algorithm very quickly," he says. 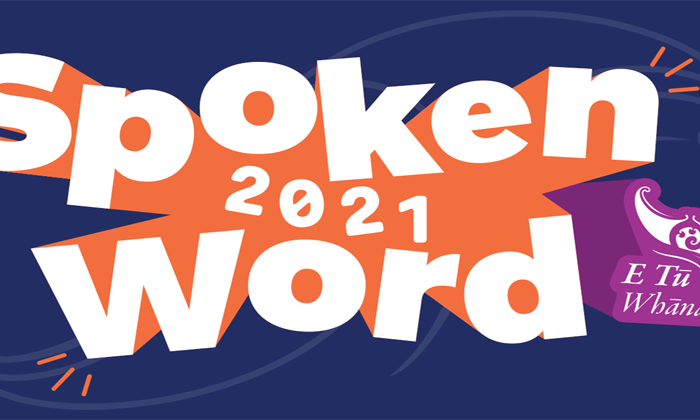 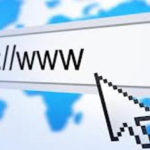