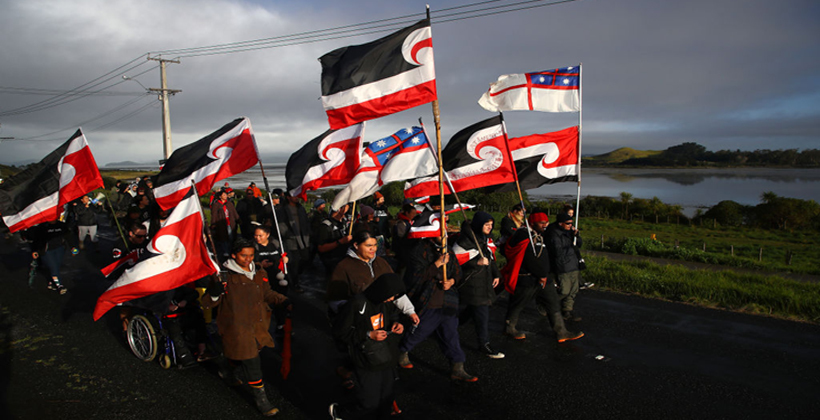 The director of a behind the scenes documentary of the Ihumaatao occupation says viewers should get a sense of how it was a tangata whenua-driven campaign.

Ake Ake Ake screens on Māori Television tonight, and is also available on the MĀORI+ app.

Whatanui Flavell says the attempted eviction of occupiers on July 23, 2019 from land designated for a housing development ignited a fire within him, and he wanted to create a how-to-protest documentary.

That idea evolved once he discovered the trove of footage that had already been shot during the previous two years by Jos Wheeler and especially Conan Fitzpatrick.

"The benefit of that is it gives you access to some of the kōrero that happens behind the scenes and seeing how collectively, as a whānau, they work and make decisions together is pretty powerful, to see this hapori and you really do see the power of the tangata whenua and how much of a front seat they took. Environmental groups and others who joined that rōpū advised as much as they could but it was always a tangata whenua-led campaign," Mr Flavell says.

Ake Ake Ake: The story of Ihumaatao premieres at 8.30pm this evening on Māori Television. 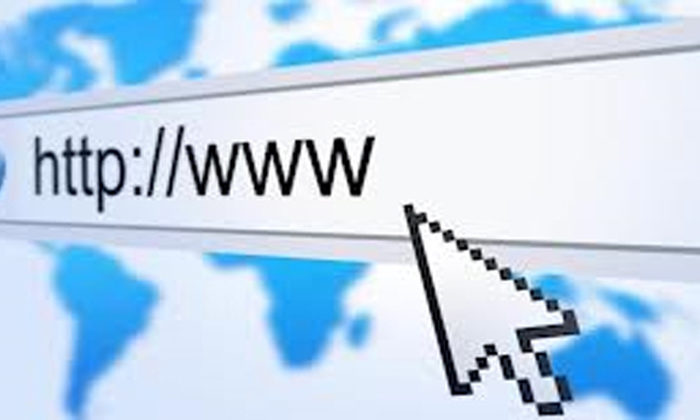 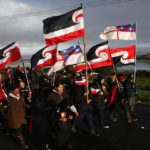