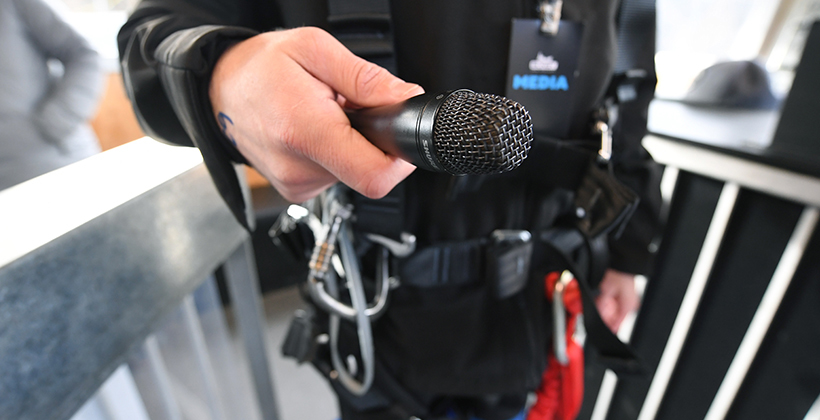 Te Rito is a joint initiative between Māori Television, Pacific Media Network, Newshub and NZME with support from NZ On Air’s the Public Interest Journalism Fund.

Māori Television head of news and current affairs, Wena Harawira, says there is a critical shortage of reo Māori speaking journalists, so at least 10 of the 25 cadets will be fluent te reo, Māori speakers.

"We can offer people a living wage or just about a living wage. They can earn and learn in the working environment. They will have the opportunity to work not just in Māori Television but in NZME, in print, in digital media, in radio, all sorts of areas," she says.

Te Rito will start its one-year training programme from February next year, once it has recruited a programme manager and trainers. 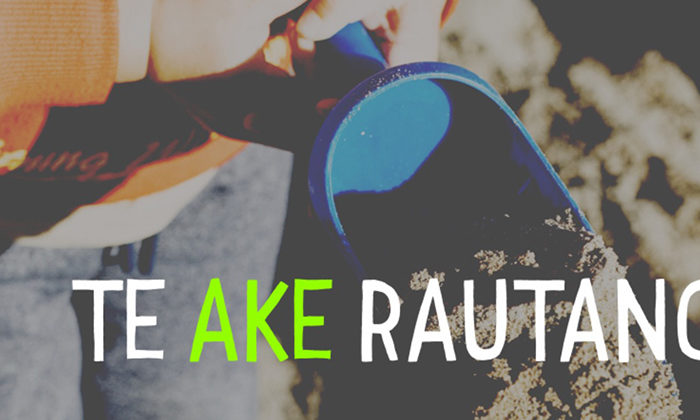 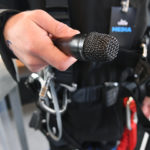