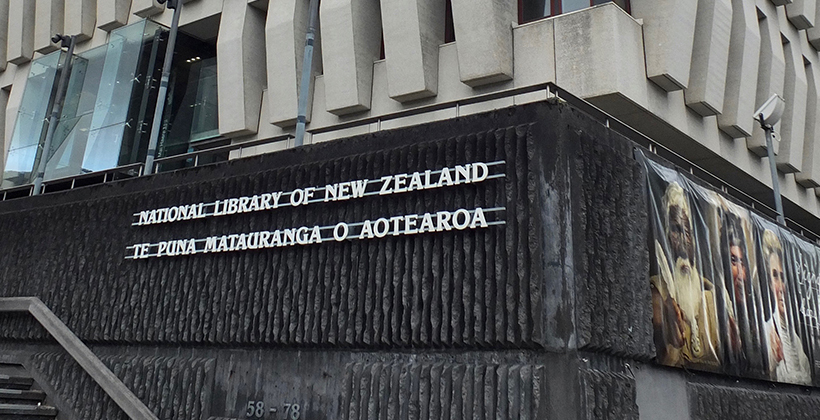 The New Zealand Society of Authors and the Publishers Association of New Zealand Te Rau o Tākupu says the recipient of the National Library’s books is a notorious internet pirate.

The library has come under fire for plans to destroy more than half a million books by overseas authors because it doesn’t have storage space, and it now says it will give them to the Internet Archive.

The organisations say the Internet Archive’s scanning and online distribution of books have been condemned internationally as piracy on a massive scale, and it’s the subject of a major lawsuit by international publishers supported by authors’ groups.

New Zealand authors are among those pirated, with works by Patricia Grace, Keri Hulme, Witi Ihimaera, and Albert Wendt among others being illegally distributed by the Internet Archive. 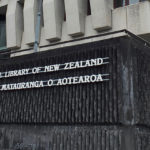