OPINION: Why you should (and shouldn’t) be angry over Mongrel Mob Meth Rehabilitation 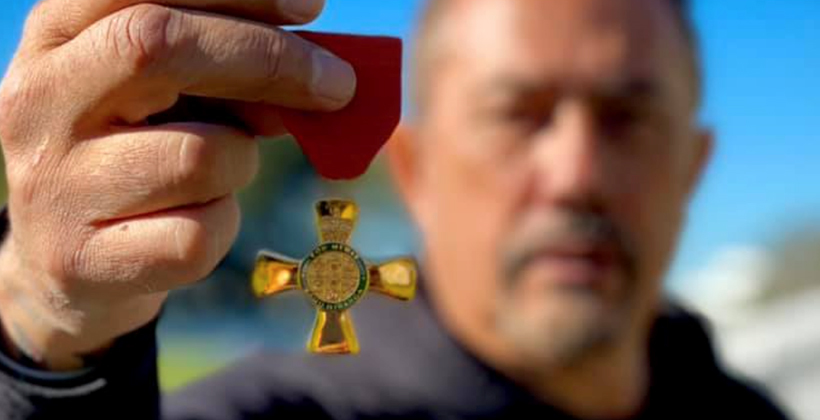 Martyn 'Bomber' Bradbury: Fresh from trying to claim $200 Koha to the Mongrel Mob was evidence that Labour had gone soft on crime comes the story that the Mongrel Mob were given $2.75million over 4 years via a community group for meth rehabilitation.

Naturally National, ACT and almost every single right-wing talkback host has lost their collective minds in screaming that Jacinda is actually funding the Mob with taxpayer money to commit more crimes.

What a load of garbage.

Now I do think on one level we should be angry and I will get to that point in a moment, but in terms of framing this as the gangs getting taxpayer money from a soft Government, that’s a lie that does far more damage than good.

Let’s be clear, meth is a terrible drug and the only way we are going to halt its progress in our communities is if we pour hundreds of millions into meth rehabilitation to get our Whānau off it.

Doing the get tough on crime nonsense doesn’t work, we’ve had over 50 years experience of the war on drugs to tell us this, you want to successfully stop meth, kill the demand.

No where is that demand more challenging than in the world of gangs.

This program reaches out to gang members addicted to meth via a peer group that they respect so there is more chance of it succeeding but the best part of the entire thing is that we fund this completely taxpayer free.

It was paid via the proceeds of crimes fund, money and assets seized by Police from the gangs is what we spent here to help gang members kick meth addiction.

We used money taken from the gangs to help rehabilitate gang members without having to use taxpayer funds.

So attempting to frame this, as National, ACT and every right-wing journalist has, as taxpayers funding the gangs is outrageously false and an attempt to gain headlines rather than ‘debate’.

Where we can feel anger however is spending $2.75m using clever funding tactics to fund meth rehab for gang members, yet giving nothing whatsoever to Mike King’s incredibly successful Gumboot Day.

Why can we be so clever in using gang money for gang rehab but we can’t do the same for Mike?

I don’t begrudge rehab for gang members, I begrudge that the same effort can’t be found to fund Mike King as well. 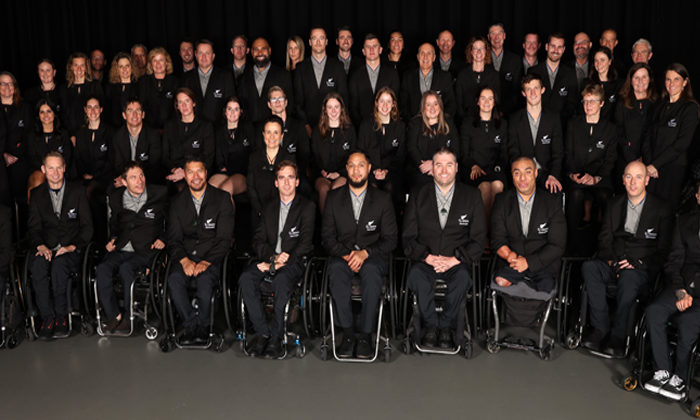