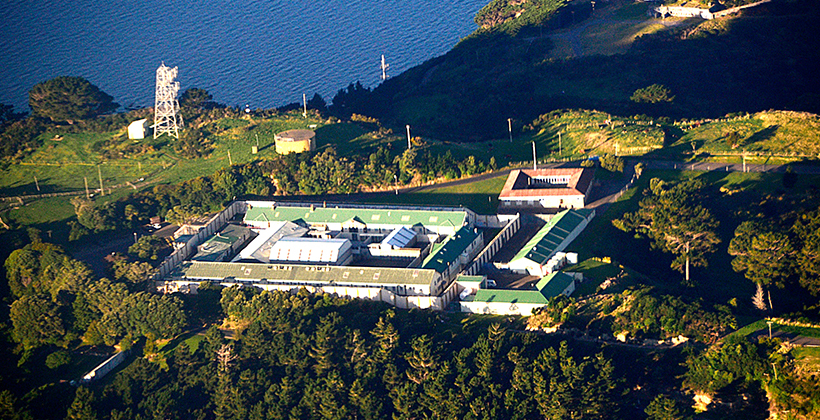 Green MP Elizabeth Kerekere is backing a protest by Taranaki Whānui members against their tribe’s as yet unspecified plans for the former Mount Crawford Prison site.

Group members launched an occupation of the site last week.

The Port Nicholson Block Settlement Trust has first right of refusal over the surplus Corrections and Defence land on the Miramar Peninsula, and the Ministry for Housing and Urban Development says the trust has asked for geotechnical investigations as part of due diligence.

Dr Kerekere says it’s an extension of the protest at adjoining Shelley Bay, where developer The Wellington Company is building apartments, hotels and other amenities on a former Defence base in partnership with the trust.

"Those same developers want all the land at the top as well so they can have those nice rich people having their nice views over the harbour. I'm very sad our people have to do this but I know Ihaia Puketapu and the whanau who are up there leading this occupation – our people are starting to see if we don't get in there and hold the land, it will disappear under us," she says.

The Ministry for Housing and Urban Development says there are still no firm plans for the Mt Crawford site, and no developer has been assigned. 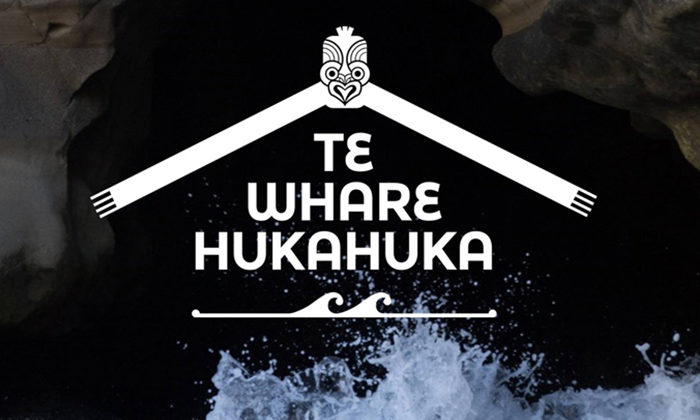 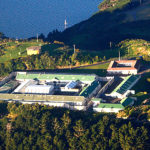