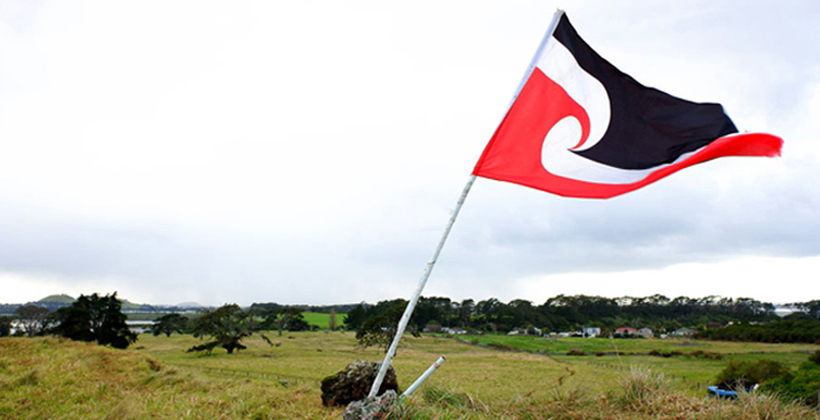 Tāmaki Makaurau MP Peeni Henare says there is no need to rush to build houses at Ihumaatao.

The ACT Party yesterday attacked what it called a lack of action in the eight months since the Government agreed to buy the land from Fletcher Building with $29.9 million from the Land for Housing programme.

Mr Henare says he’s been assured by Kiingitanga mediator Rukumoana Schaufhausen that the Kiingtanga, Ahi kaa and Auckland Council aren’t far off from deciding on a governance board.

"They're sitting down to do a little more work on the terms of reference and the kind of structure the roopuu whakahaere will take before they are able as a Pou Whakahaere to make decisions in respect of the land. My answer to the ACT Party in the House was I'm OK with that. It's taken over 180 years to get any kind of justice on Te Tiiriti o Waitangi and as long as the right decisions are being made for Ihumaatao, then I'm completely in support of that," he says.

Mr Henare says there is a housing challenge, but that doesn’t mean filling every bit of available land to fix a problem that has been decades in the making. 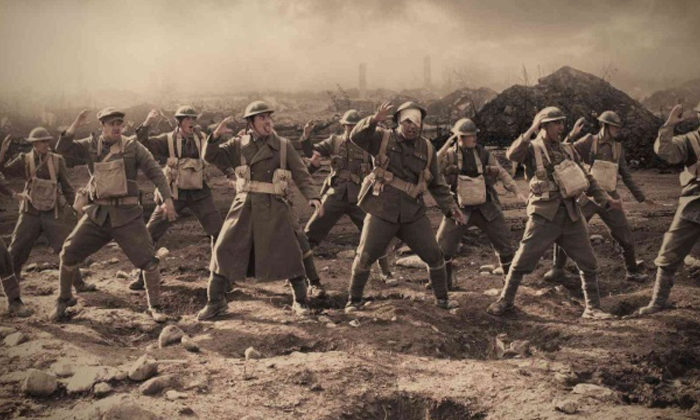 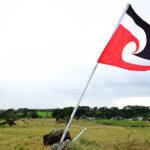