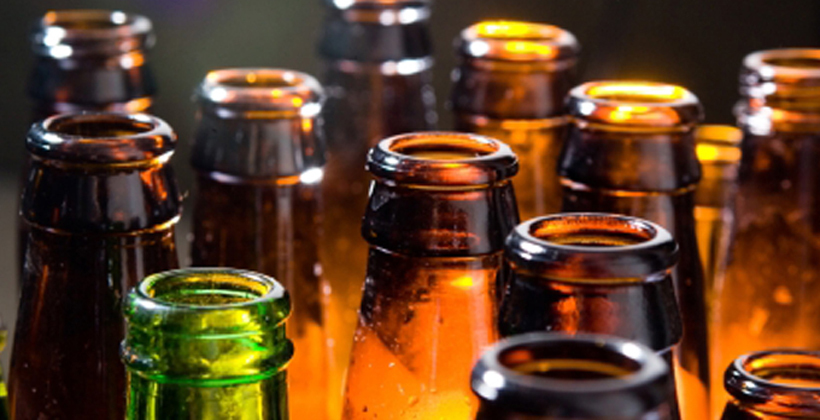 A Māori tobacco control researcher says there is a moral panic being whipped up about vaping among young people – while bigger dangers are being ignored.

Dr Marewa Glover says the latest Heath Ministry survey shows 24 percent of 15 to 17 year olds had participated in binge drinking at least once in the previous four weeks.

It also found four percent of students were smoking cannabis at least weekly, but only three percent were smoking tobacco weekly or daily.

In contrast, almost 8 percent were vaping at least weekly but only 2 percent on a daily basis – showing it wasn’t leading to dependency on nicotine.

"We mustn't lose sight of the much higher rates of drinking alcohol, of bingeing on alcohol, of things that represent a greater risk to our children and young people," she says.

Dr Glover says there is also an epidemic of violence including sexual violence and threats which schools should be concerned about rather than whether their students are vaping. 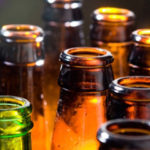