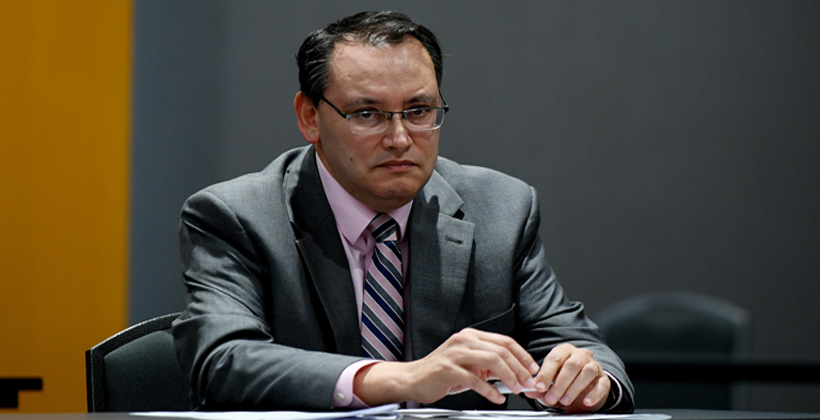 Too far too fast.

That’s how National Party deputy leader Shane Reti sees the Government’s response to the United Nations Declaration on the Rights of Indigenous Peoples.

Māori Development Minister Willie Jackson last week launched consultation with Māori on how the declaration could be implemented, saying it would not be bound by the ideas in He Puapua, a report written by an advisory panel.

National has been attacking the Government over He Puapua, and Dr Reti says it’s still clearly Government policy.

He says it’s not what National intended when it signed New Zealand up to the Declaration 11 years ago.

"It was a non-binding discussion document – it was a set of principles actually, the document hadn't been formed – that might map some thinking towards 2040. It was always meant to be iterative, slow, collaborative on the way, it was a small journey as we tend to do things. What has happened here is it's not a slow journey, it's a massive leap into the unknown, which in our view is too far, too fast and isn't taking New Zealanders with it," Dr Reti says.

He says charter schools were an example of National implementing the declaration. 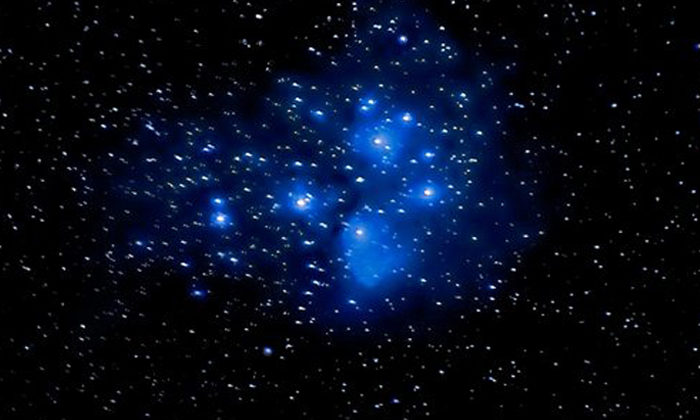 Matariki holiday part of next wave of Maori renaissance 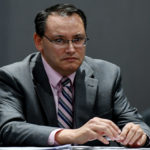