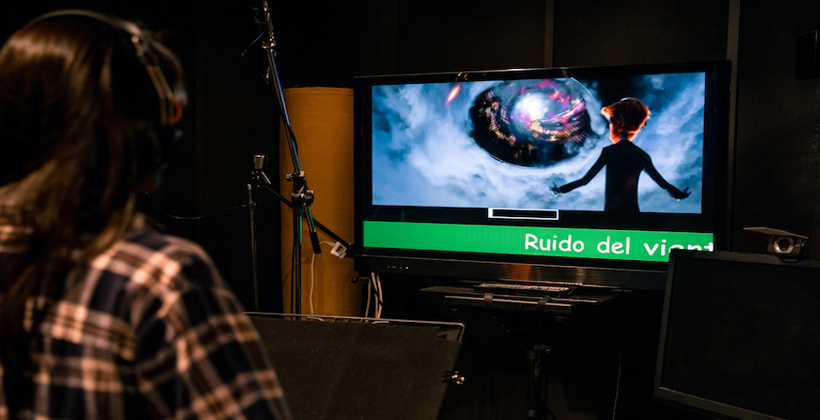 KIWA Digital, makers of the industry leading VoiceQ software have announced that Chris Fetner, Netflix’s former head of localization vendor strategy has joined their board. The addition of an American board member who is steeped in both localization and the Hollywood technology circles signals a deeper commitment for VoiceQ to accelerate it’s already rapid growth in the quickly expanding localization sector.

Fetner who is currently leading the Entertainment Globalization Association, is widely regarded as a thought leader in localization and supply chain. He spent nearly a decade with the streamer, during which he set the standard for partner programs with his creation of the Netflix Preferred Vendor Program and the Netflix Post Technology Alliance, both programs were foundational to Netflix’s rapid growth into new markets and their innovation in customer experiences.

“Having Chris join our board is incredibly important to VoiceQ at this moment in our evolution. He’s extremely well thought of among our client base and also among the partners with which we integrate our suite of tools. His thoughtful and strategic approach to partnerships will no doubt help KIWA accelerate our impact in the industry” said Steven Renata, Kiwa Digital’s Managing Director.

VoiceQ’s history dates back nearly 20 years ago when it was created by Rhonda Kite, a television producer who was trying to dub English content into New Zealand’s native Māori language. There was a shortage of Māori speaking professional actors who could provide the performances needed to meet the demand generated by a government program to localize content. Kite wanted to create software which would simplify the dubbing process by precisely cueing actors to make timing and dialogue replacement less tedious.

Since solving that early use case, VoiceQ has continued to innovate adding additional feature sets, functionality, tighter integrations with leading DAWs and more recently migrated to being cloud-based. With the massive demand generated by global streaming platforms, VoiceQ has emerged as the most innovative, responsive and widely adopted actor cueing software in the localization industry. In the last 24 months alone, VoiceQ has expanded every tool in their suite. This has included adding remote dubbing support and being among the first tools to support Netflix’s new TTAL specification for localization assets.

“While I was at Netflix, I saw first-hand the impact VoiceQ had on the efficiency and quality of our dubbing workflows. It became the default tool for most of our LA-Based vendors which laid the foundation of the English dubbing industry. When I look at the massive demand for localization ahead and KIWA’s innovation pace, it’s clear to me the company still has tons of head room in terms of their growth and impact in the industry. I’m honored to have this opportunity to serve on their board and help shape their strategy as they enter the next chapter in their product’s evolution.” said Fetner.

Fetner’s appointment became official June 28th, other members of the board include Steven Renata the Managing Director, Rhonda Kite the founder, and other shareholders. Fetner is the first American to join the board. 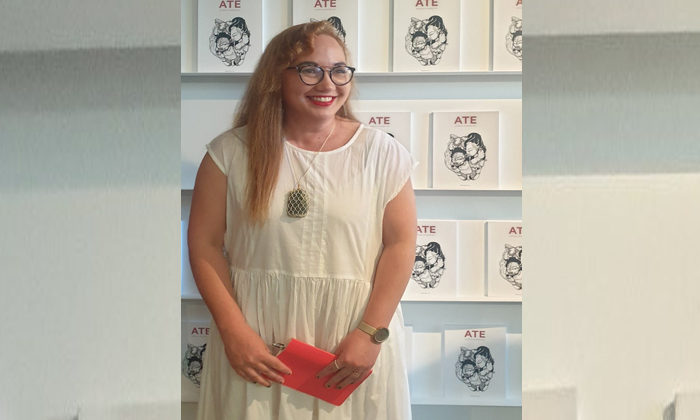 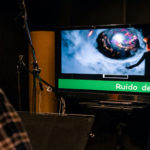