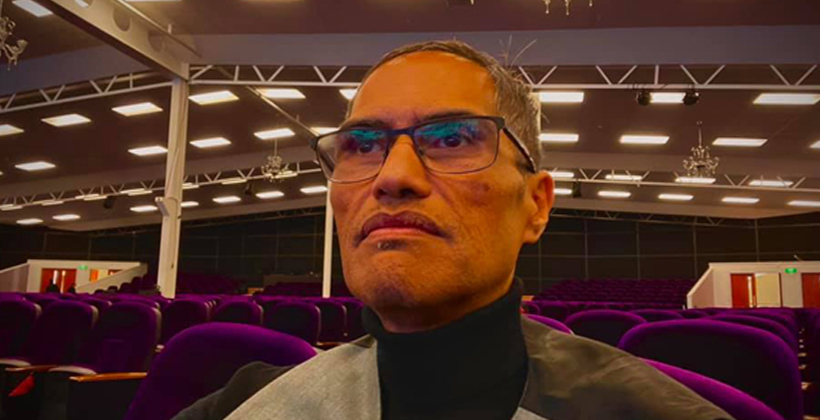 A new co-chair of the New Zealand Māori Council expects a scrap with former executive director Matthew Tukaki to continue – but says under current rules he has no place at the table.

Mr Tukaki failed last week to get an injunction against the council holding its annual meeting in Wellington over the weekend, at which George Ngatai from Tāmaki ki te Tonga and Harvey Ruru from Te Tau Ihu were elected co-chairs.

Mr Tukaki had told the court some of the new branches in Tāmaki Makaurau which voted against him continuing as chair of the Auckland District Māori Council had not been properly formed, and Te Puni Kōkiri had offered to mediate.

His opponents argued Mr Tukaki overstepped his authority by refusing to accept the branches.

Mr Ngatai says everyone has to follow the rules.

"Yes you do actually have to be elected as a chair for a district committee and then you do then need to be nominated to go on the executive of the New Zealand Māori Council. If you are not then unfortunately your position, wherever you hold, is null and void and I think that is something everyone has agreed in the past," he says.

Mr Ngatai says the workload of the New Zealand Māori Council is now so big responsibility needs to be shared around the table rather than leaving it on the shoulders of one person. 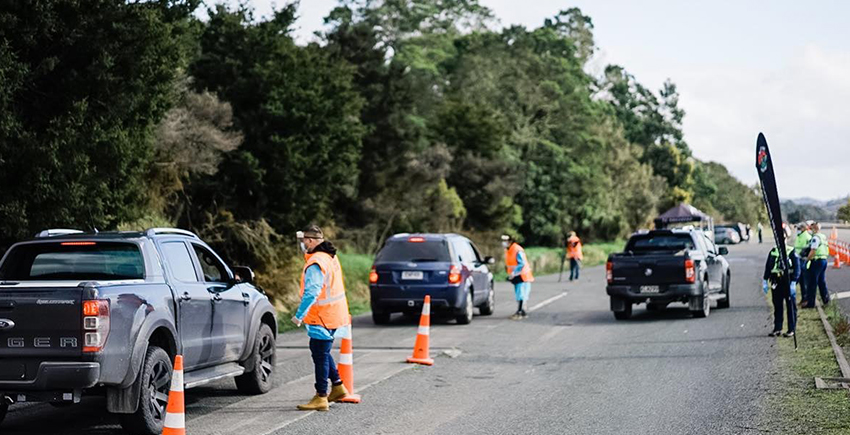 Border control vigilant but not vigilante 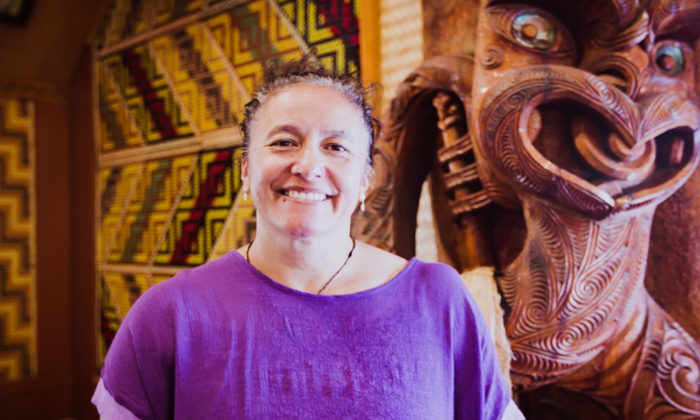 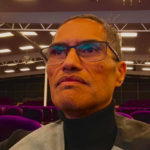