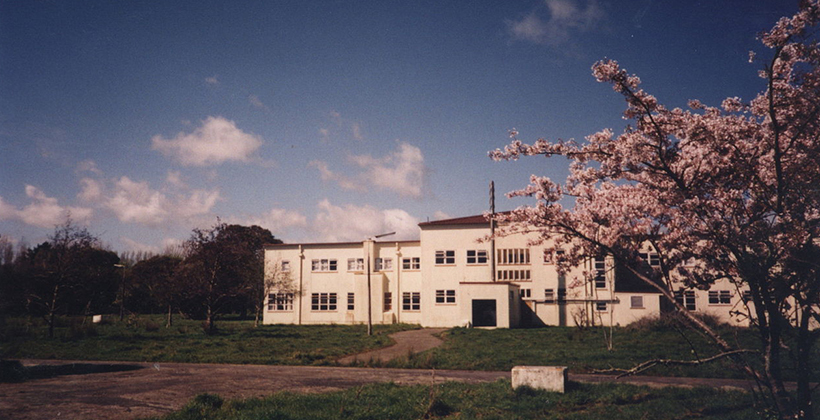 A veteran social work practitioner and advocate says institutions like Lake Alice were places which tried to take the Māori out of children.

The Royal Commission on Abuse in State Care has been hearing from people who experienced abuse including electroshock treatment in the child and adolescent psychiatric units of Lake Alice Hospital near Marton.

Paora Crawford Moyle, who is studying abuse in care for her PhD thesis, says many Māori boys were sent there not because they were breaking the law but because of behavioural issues, as seen through a white supremacist lens.

"You've got to be more white. You've got to be more like us. And because you're not, we're going to pick you up and give you behavioural therapy. We're going to train you into the kind of citizen we think you should be. Trying to take the Māori out of the child, you take the child out of the Māori? That's archaic, and we are now reaping as a nation the cost of that," she says.

Paora Crawford Moyle says not only the perpetrators of historic abuse should be named and shamed, but those who covered it up over the years should also be made accountable. 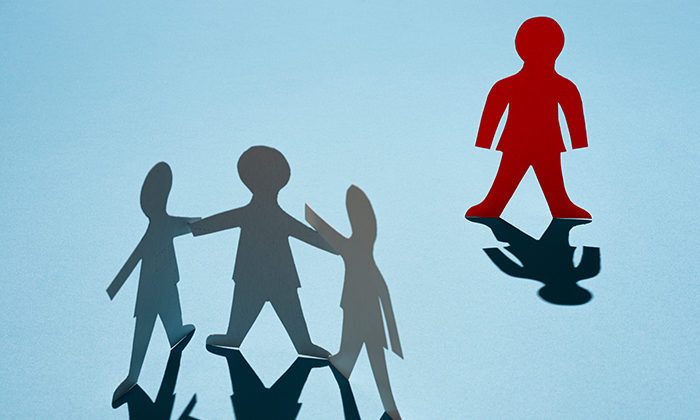 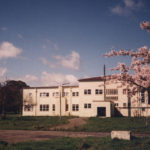