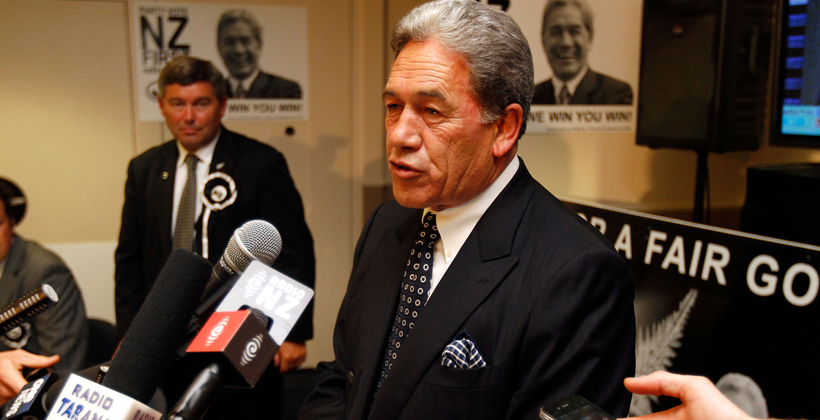 New Zealand First stalwart Shane Jones says Winston Peters is the man to lead the party back to parliament in 2023.

There was speculation Mr Jones of Fletcher Tabuteau could be vying for the leadership, but there was no contest at the party’s annual meeting at the weekend.

Mr Jones says the political market has a place for New Zealand First and Winston Peters, and members are absolutely committed he continue as leader.

"He's always a guy who leaves a wee bit of mystery. However, Winston said I think his term was 'god willing,' he is leading us back to victory in 2023 and no member there is interested in anyone else leading the movement and fighting the good fight in 2023," he says.

Shane Jones says if Winston Peters stands, he will be there alongside him. 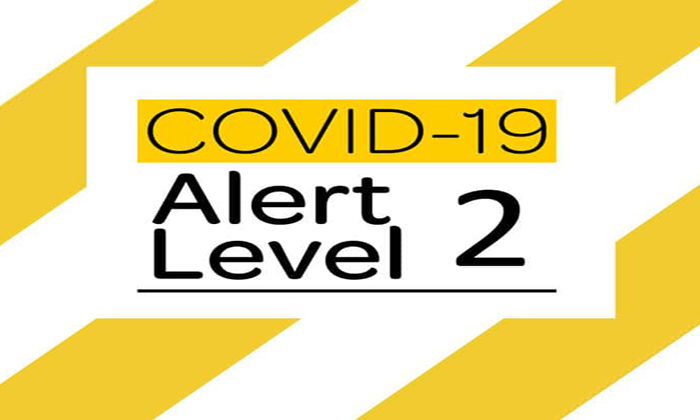 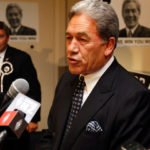