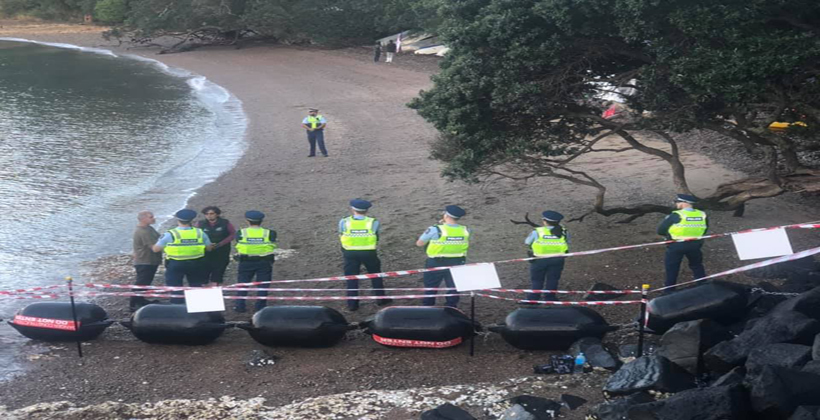 Green MPs Elizabeth Kerekere and Chloe Swarbrick are calling on Local Government Minister Nanaia Mahuta to step in and stop development of a marina at Pūtiki Bay on Waiheke.

The MPs raced to the island today as police moved in to push back members of Ngā Uri o Ngāti Pāoa who were trying to stop the removal of rocks around the burrows of kororā or little blue penguins.

Dr Kerekere claimed the developers are breaching their resource consent, damaging the habitat and threatening the lives of an endangered species.

She says Auckland Council has failed in its roles to protect the environment and Te Tiriti o Waitangi, and the Minister should act.

Ms Swarbrick says the developer told her this week no development would take place above the high water mark until an independent review of the Penguin Protection Plan and a variation to the consent, but today’ actions bulldoze over that assurance. 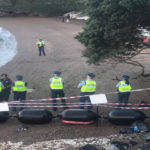