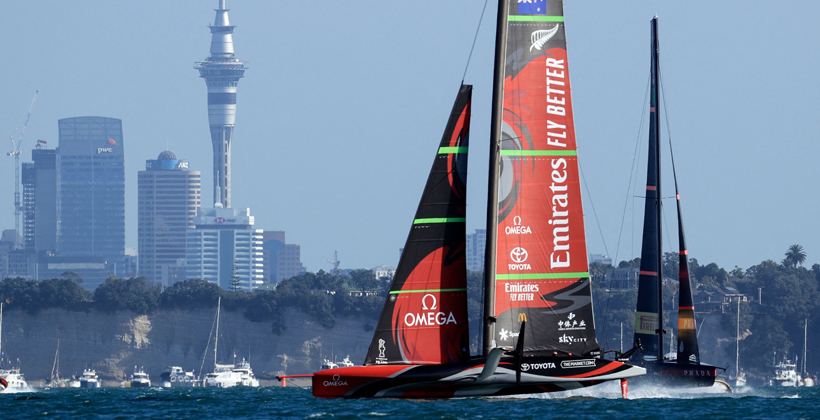 A leader in the voyaging waka movement says the prospect of the America’s Cup defences leaving these shores should be seen an opportunity.

Team New Zealand has spurned a joint offer from the Government and Auckland Council of almost $100 million towards the next defence, and is now open to consider offers from overseas venues.

Hoturoa Barclay Kerr says the $100 million could be repurposed for other kaupapa from boosting acceptance of the new Matariki holiday, improving social services, or supporting the waka revival.

"For all the waka kaupapa we do, we run on the smell of an oily rag and rely on volunteers. Ten percent of that would be really nice. One percent of that would be really nice. We weigh up some of the benefits that might come from not shelling out $100 million and reinvesting it in other things that may be good for our country, well maybe it's not a bad thing," he says.

Dr Barclay Kerr says millions of dollars has been spent on infrastructure around the Waitematā waterfront for the defence, which could now be opened up to other users. 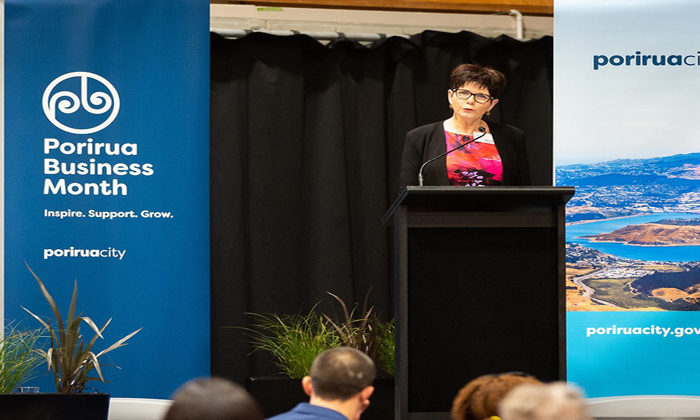 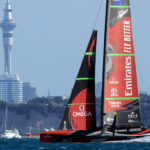