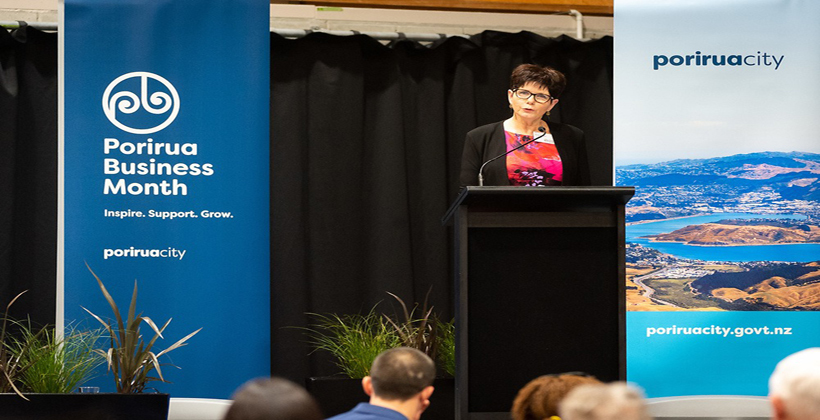 Black Grace founder Neil Ierema and All Black halfback TJ Perenara are among the latest inductees to Porirua’s Hall of Fame.

Cannons Creek born Ieremia, whose predominantly male Pacific Island and Māori dance company has earned national and international renown, says he was stoked to get his photo in the Hall of Fame at Te Rauparaha Arena, as his first time performing was at the Arena's predecessor, the Recreation Centre. 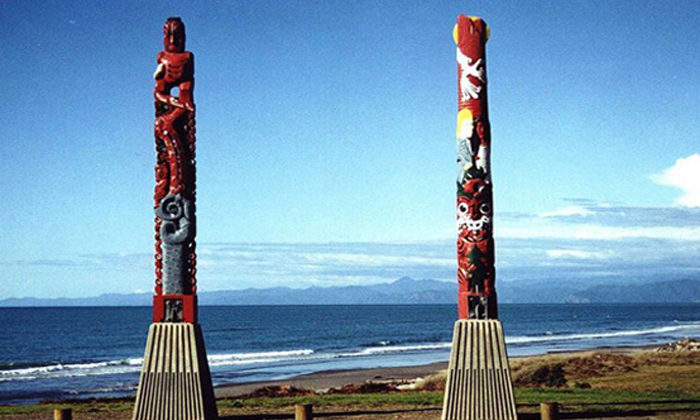 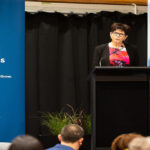