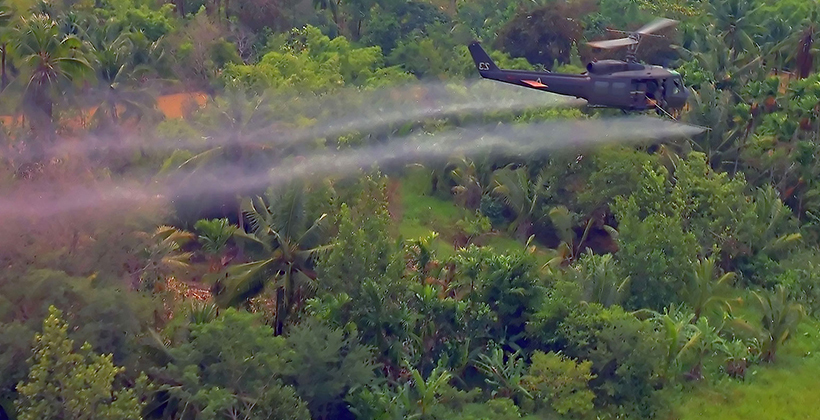 A Vietnam veteran says it’s long past time for the Government to accept the true impact of Agent Orange on veterans and their families.

Hemana Waaka is part of a Health Research Council-funded project to interview veterans of the Malaya and Vietnam conflict about their health status.

He says veterans have battled for years to have governments acknowledge the multigenerational effects of the herbicides sprayed on the jungles to reduce leaf cover.

Agent Orange, a mix of 2,4,5-T and 2,4-D manufactured in New Plymouth, contained traces of dioxin, an extremely toxic chemical with long-lasting effects.

Mr Waaka believes more than a third of the 3000 plus New Zealand veterans who served in Vietnam have died from Agent Orange-related conditions.

"The crown has not recognised that as yet because there has been no clinical research to confirm Agent Orange was the cause of these deaths but we know when soldiers die young, when soldiers die of a disease that has never been in their families, for example, diabetes, there's something wrong. When people die of heart attack young and there is no history of heart attacks in their families," he says.

Malaya veterans also report health complications from the insecticide they were issued to deter leeches. 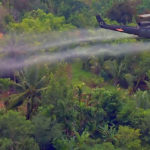