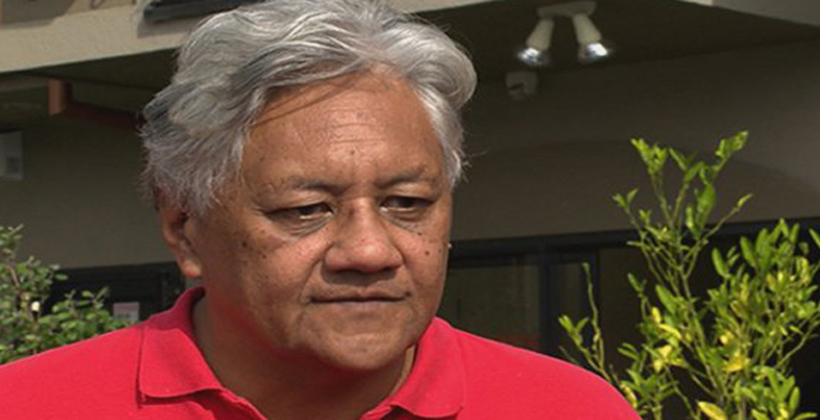 A member of the Polynesian Panthers says an amnesty for current overstayers is the best way to say sorry for the Dawn Raids of the 1970s.

On June 26 at an event at the Auckland town Hall the Government will issue a formal apology for the tough visa enforcement policies of the mid-1970s that led police and immigration officers raiding homes, workplaces and schools, as well as stopping brown people in the streets and demanding to see their passports.

Will Ilolahia says the Panthers alongside Māori activist group Ngā Tamatoa protested the policy at the time by mounting their own early morning raids outside the homes of cabinet ministers.

He says with the Polynesian Panthers marking their 50th anniversary tomorrow the apology comes a bit late – but there are still 10,000 overstayers who need a chance to come out of the shadows.

"All we are asking for its to give these people the pathway to residency. These people are paying tax. If you are paying tax, surely you should be a kiwi of some sort. These people have children who are head boys, head girls, some of them are at the level of representing Aotearoa but they can't because they are overstayers," Mr Ilolahia says. 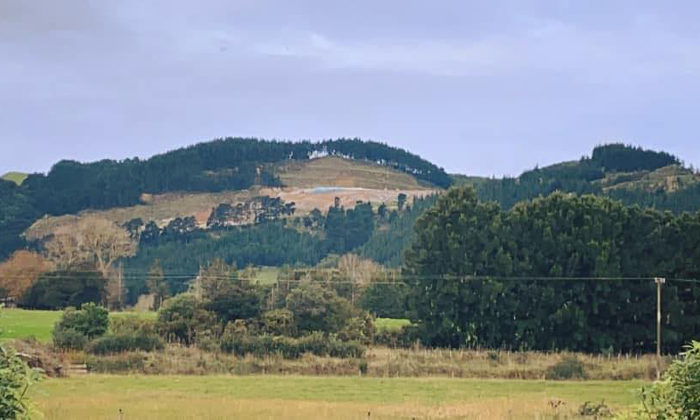 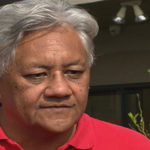