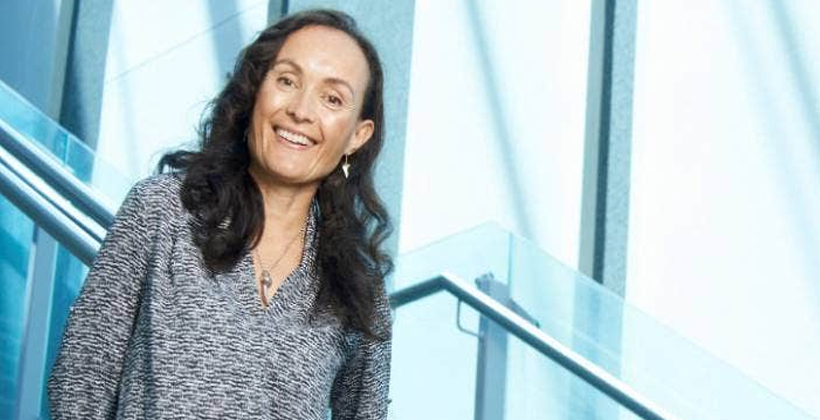 Professor Tahu Kukutai from the National Institute of Demographic and Economic Analysis at the University of Waikato; following on from the government’s announcement of Productivity Commission inquiry into the impact of immigration on the labour market, housing and natural environment.

Professor Kukutai is a leading demographer believing Covid-19 has exposed a short-sighted population approach and calls for Māori interests to be recognised in immigration; she says the lack of a long-term plan for dealing with future population change could cost the country dearly.

Her work for the Capturing the Diversity Dividend of Aotearoa/New Zealand (CaDDANZ) research programme has largely focused on Māori dimensions, and she says she has been struck by the exclusion of Māori from decisions relating to immigration.

Professor Kukutai is part of a team of researchers coming to the end of a six-year research project looking at diversity in Aotearoa New Zealand. She says she has been struck by the lack of a demographic lens in policy and planning.

-there is very little understanding of how our changing demography will affect our futures, despite the emphasis being made on evidence-based policy making;

-one of the missed opportunities is under-investment in Māori and Pacific communities;

-research into diversity and migration has tended to treat Māori as just another minority rather than as partners to Te Tiriti o Waitangi and Indigenous hosts to migrants. 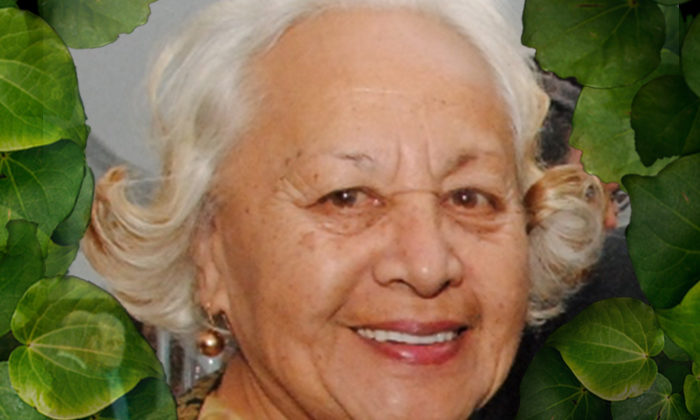 Arts and business all Maori culture for grand Dame 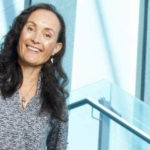