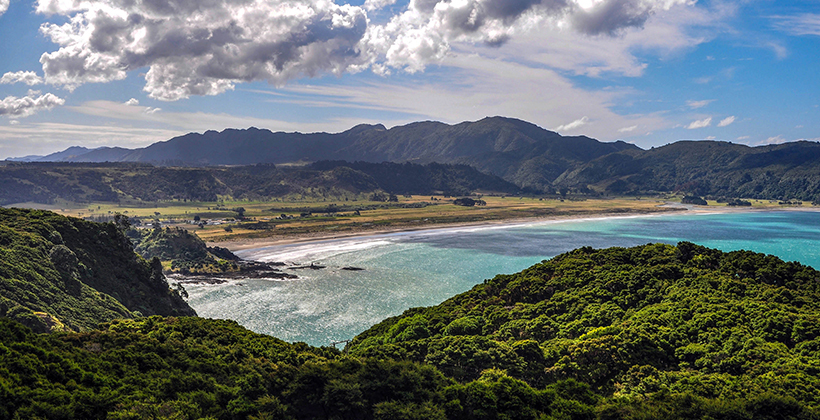 East Coast iwi leader Willie Te Aho says councils will need to learn how to work in partnership with Maori if they want to impose limits on what they can do with their land.

Far North District Council’s attempts to identify significant natural areas which may be affected by a proposed national policy statement for indigenous biodiversity sparked a hikoi of iwi and farmers to the council’s Kaikohe offices of Friday.

It also led to Associate Environment Minister James Shaw telling Far North mayor John Carter and other councils to taihoa until the statement was finalised.

The national policy statement will include guidance on how Māori land is being treated and will come with a five-year phase-in period.

Mr Te Aho says Te Whānau a Apanui are mana motuhake people, and they will no longer put up with councils and government agencies imposing unwelcome laws.

"Te Tiriti o Waitangi is about working in partnership, and if the government or their agencies can't conform with that, then they will be shown the road," he says.

Willie Te Aho says much of Te Whānau a Apanui is already in native bush, and his own hapū is retiring other areas of sensitive farmland and it doesn’t need councils to tell it what to do. 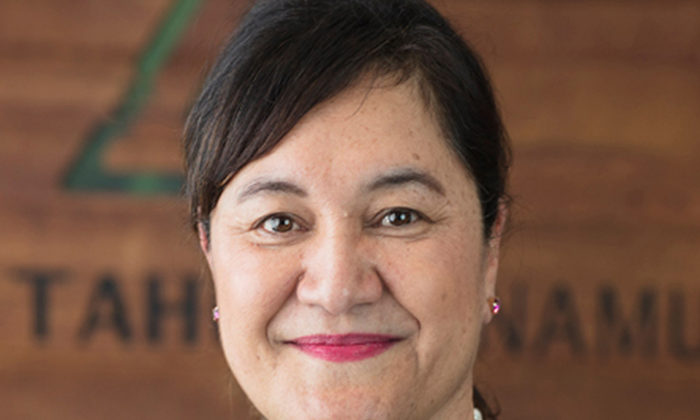 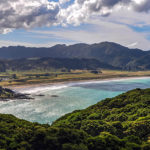