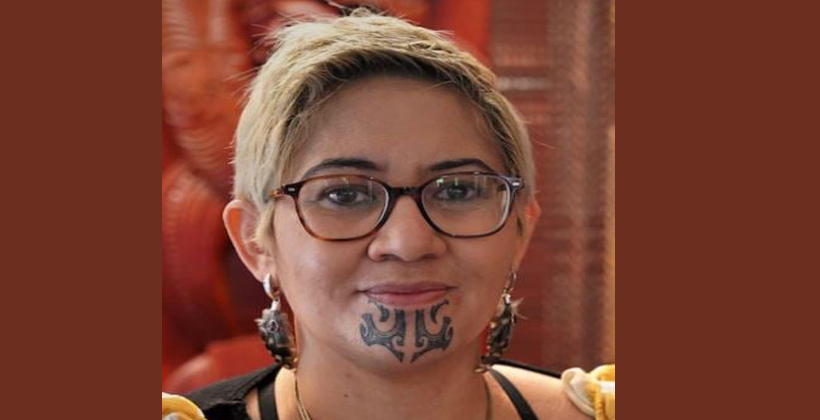 A south Auckland wahine who has been taking crews to the word hip hop dance championships for more than a decade says it’s something Māori and Pasifika youth thrive at.

Takutai Moana Natasha Kemp was made a Companion of the New Zealand Order of Merit in the Queen’s Birthday Honours for services to street dance and youth.

She became part of the street dance community in 2008 because her tamariki wanted to dance, and her involvement kept expanding.

"Aotearoa are very competitive and we like to get in there and we give it a good shot. In 2019, the last time we went to Worlds because of Covid, we took 15 crews. Thirteen crews made it to semifinals, seven made it to finals and we came home with three medals. It's seeing our rangatahi up on that stage, up on that atamira, shining and flourishing," she says.

As well as being director of Hip Hop International New Zealand since 2013, Natasha Kemp helmed youth health and wellness service Te Kaha o Te Rangatahi from 2008 and 2021 and is also the chief executive of Manurewa Marae. 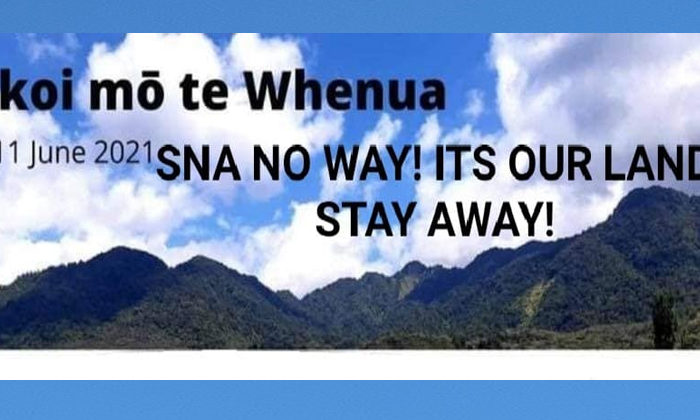 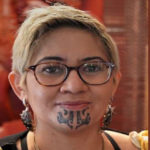