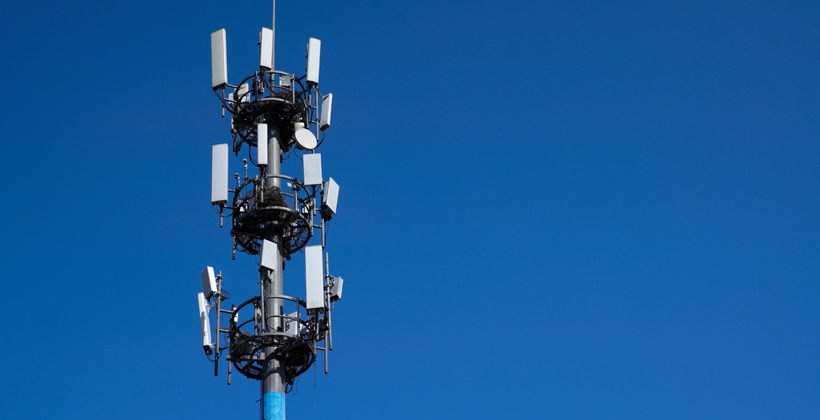 The chief executive of the Māori Spectrum Working Group says more Māori are needed to work in the sector.

The group is hosting a hui at Te Whare Wānanga o Raukawa in Ōtaki today and tomorrow to update stakeholders on discussions with the Government about future access to telecommunications spectrum.

Antony Royal says they’re trying to find a permanent arrangement for assigning a share of each new generation of spectrum to Māori, rather than repeat the 4G release where the National Government denied Māori spectrum worth hundreds of millions of dollars and instead put $30 million into a fund for Māori technology projects.

He says for too long Māori have felt shut out.

"What we don't have is a lot of Māori who work in and understand the telecommunications sector so that's one of the jobs we want to do over the next several years, is skill up Māori in this space, particularly in the 5G technologies and 6G when they come along, and then apply those technologies to Māori real world problems," Mr Royal says. 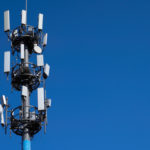