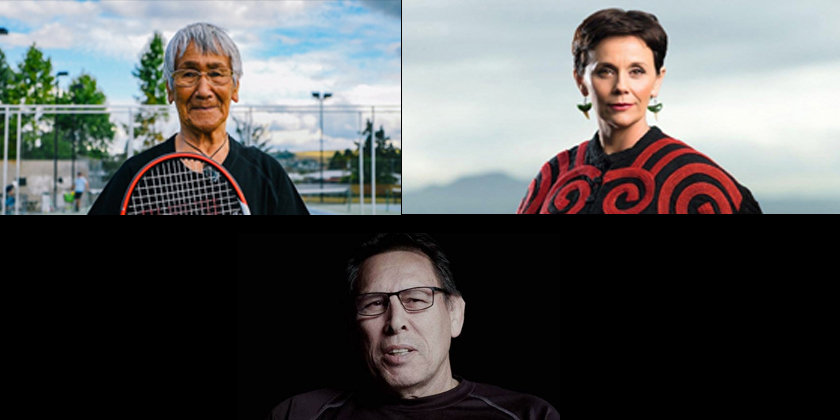 Tennis trailblazer Ruia Morrison, who in 1957 was the first Maoriwoman to compete at Wimbledon, and singer Hinewehi Mohi, whose decision to sing the New Zealand national anthem in Māori at the 1999 Rugby World Cup in Twickenham changed forever how it is performed, were both made Dame Companion of the New Zealand Order of Merit.

Former All Black captain Wayne “Buck” Shelford, is a Knight Companion of the New Zealand Order of Merit.

Esther Jessop, who has been part of the London Māori Club Ngati Ranana since its formation in 1958 and is still its Honorary President of Ngati Ranana, becomes an Officer of the New Zealand Order of Merit.

Adam Blair’s efforts on and off the rugby league paddock have earned him the tile of Member of the New Zealand Order of Merit.

Other members include:
– – Te Rehia Papesch has been a public servant since 1985 and Regional Commissioner for the Ministry of Social Development for more than 22 years, currently working in the Waikato region.

– Yvette Couch-Lewis, the chair of the governance board for Lyttleton/Whakaraupō Harbour;

–  Mr Ken Trinder has been active with his two hapū, Puketapu and Pukerangiora and his marae Muru Raupatu and Kairau of the Te Ātiawa iwi since 1974. Mr Trinder has held most committee roles and is currently Chair of Muru Raupatu Marae. He has implemented fundraising policies and ensured hapū property is well maintained.

– Dr Benjamin Pittman for servies to Māori and Art. He has chaired Creative Northland since 2016 and been a Trustee and Secretary of Wairau Māori Art Gallery Charitable Trust Board since 2017. 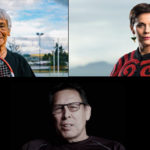