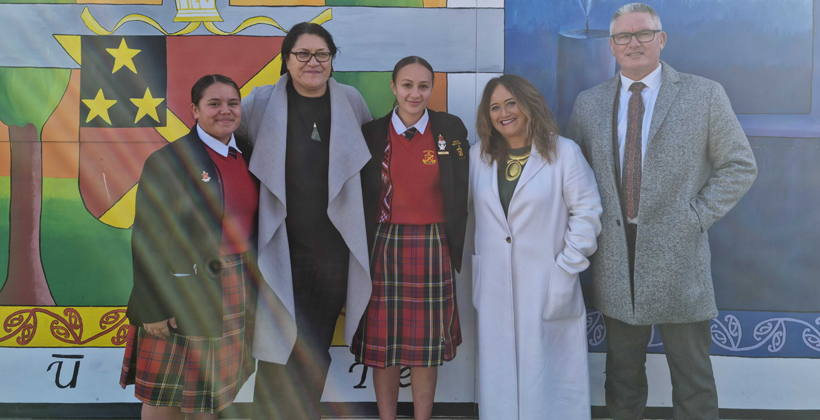 MP for Ikaroa Rawhiti and Government Minister Meka Whaitiri made the announcement during a visit to the College in Eskdale with fellow Minister and Associate Minister of Education (Māori Education) Kelvin Davis. She said the announcement, made through the Labour Party Maori Caucus, was part of Budget 2021.

Ms Whaitiri said the investment was aimed at turning the hostels into world-class facilities to match the world-class students produced by the schools.

Mrs West says the funding is a step on the road to a much needed rebuild of the entire school.

“I would like to thank the Government for this investment in the lives of our young women by giving their whare an upgrade.”

Mrs West said she attended a breakfast meeting this morning where Government Ministers Willie Jackson and Peeni Henare spoke about $150m which had been earmarked in this year’s Budget for Māori Education.

“Our whole kura needs an upgrade and we are hoping that the Ministry of Education will follow suite from this announcement to contribute to the rebuild of the entire school.”

Mrs West, who was appointed as Principal of Hukarere Girls’ College in January, says the College is forging ahead with many changes and is proud of the students that have gone before, and the students being produced now.

Hukarere Girls’ College Board of Trustee’s Chairpersons Heke Huata says the funding is appreciated as it will improve the students’ living conditions.

She says that Hukarere Girls’ College is able to provide a quality education despite the state of the school buildings, which are in urgent need of renovation.

Hukarere Girls’ was first opened in 1875 and the school has a rich tradition in the Anglican Church and Te Ao Māori. The College strives to uphold the Anglican values of Aroha, Kotahitanga, Manaakitanga, Tautoko, Whakapono and Whanaugatanga. 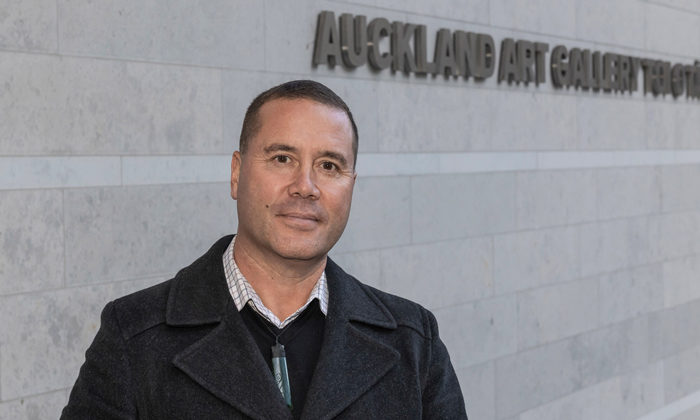 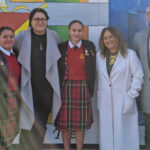