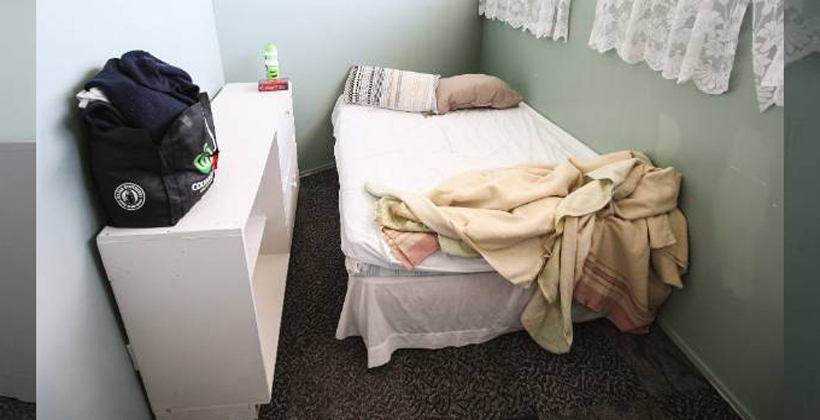 Rangatahi Māori and ethnic youth are more likely to be affected by housing deprivation.

A 2019 survey of almost 8000 students at 49 Auckland, Northland and Waikato schools and kura kaupapa Māori found 10 percent of students reported living in inadequate accommodation, such as sleeping in a garage, on the floor, couch-surfing, or sharing a bed because there was nowhere else to sleep.

Study co-lead Terryann Clark, from the School of Nursing at the University of Auckland says it can lead to serious depressive symptoms indicating mental health treatment is needed.

"It goes from 20 percent, and it's distressing that 20 percent of young people have those symptoms in our secondary schools, but it doubles up to 40 percent when young people are worried about housing," she says.

Associate Professor Clark says the survey highlights the need to fix housing, including rental caps, more state or social housing, and the supply of larger homes so family can stay together, especially intergenerational whānau. 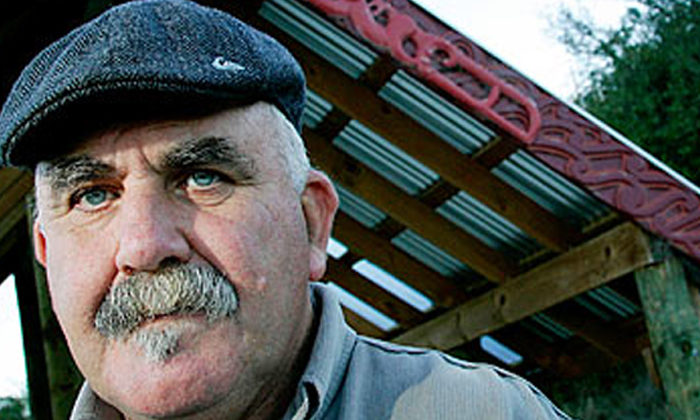 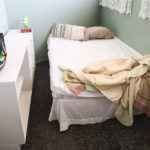