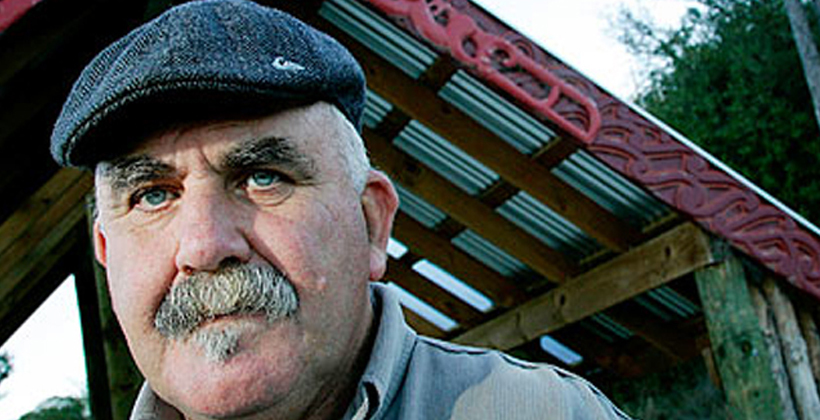 A veteran gang member and community activist says issues relating to gangs need to be depoliticised and evidence-based strategies brought into play.

Denis O’Reilly says Mr Brown needs to calm down and start dealing in facts rather than whipping up prejudice about the people Minister Jackson talks to.

You get someone who's a gang member and I think they're referring in the main to Eugene Ryder who's actually a law student, who's a community activist, who takes kids' kapa haka, so all that labelling is not helpful," he says.

Mr O’Reilly says a get tough on gangs strategy in Hawke’s Bay didn’t stop gang membership doubling there, so new strategies are needed which address harmful activity and the legitimate needs of gang whānau.

Meanwhile, the Waikato Mongrel Mob Kingdom is calling out ACT’s justice spokesperson for her attack on Māori development Minsiter Willie Jackson meeting with them last December.

President Sonny Fatupaito says Nicole McKee seems to have forgotten the meeting she held in the Parliamentary Library in March with his chapter’s public relations liaison, Louise Hutchinson, to encourage submissions on her criminal proceeds recovery bill.

He says her dog whistle politics are an attempt to generate racist hatred and division against Māori and will do nothing to solve the societal problems underlying gangs. 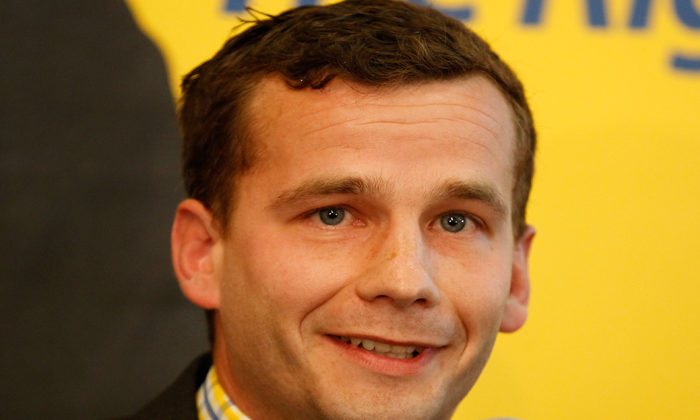 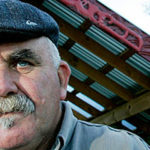