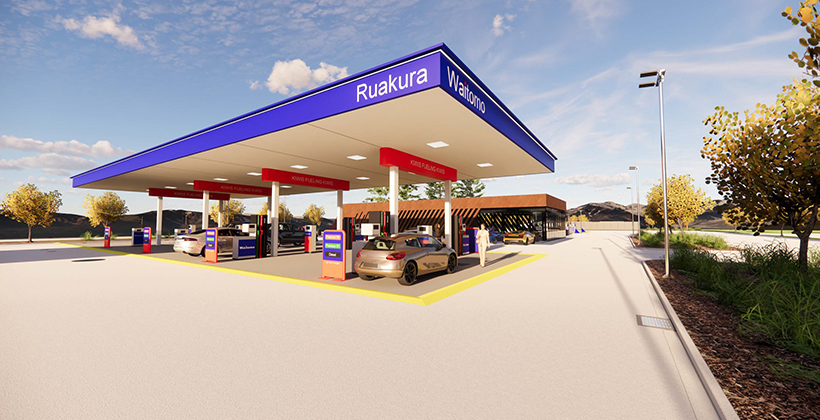 Tainui Group Holdings has signed up the first service and retail tenant for its Ruakura Superhub.

Waitomo Group will develop a full-service, flagship site accessible off the Waikato Expressway via the Ruakura interchange on Hamilton’s eastern edge.

TGH chief executive Chris Joblin says the 1.6-hectare site will incorporate a Waitomo Fuel Stop with alternative energy options including hydrogen refuelling and EV charging stations, along with a touch-free carwash, two quick-service restaurants, a cafÃ© and a convenience store.

He says the deal adds to the momentum around the superhub, with the construction of earthworks and local connecting roads and leasing negotiations going on across the 92-hectare first stage of the 480 hectare-site.

Waitomo Group managing director Jimmy Ormsby says the development cements the 75-year-old company’s commitment to the region it calls home and builds on its rapid growth over the past five years. 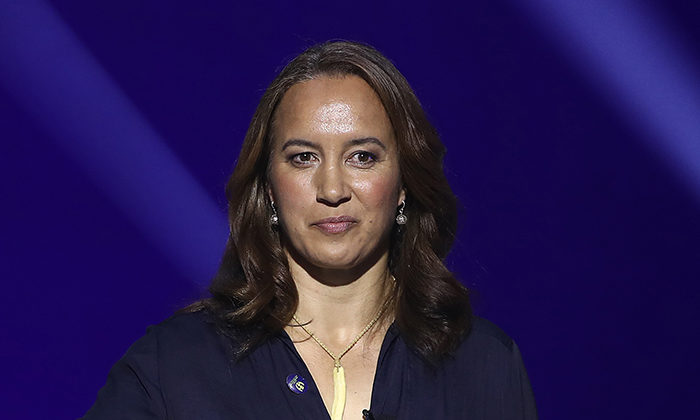 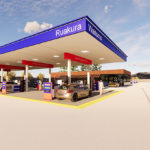