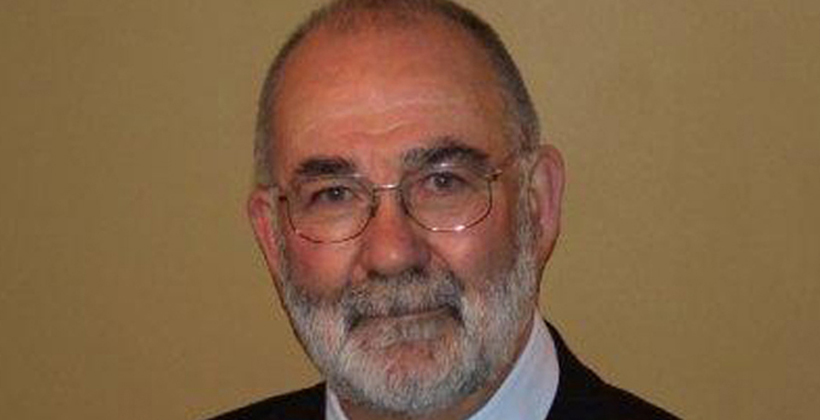 Māori tribal and urban leaders have been included on the independent panel led by justice reform advocate Sir Kim Workman that will oversee research on ensuring fair policing.

Police Commissioner Andy Coster says the Understanding Policing Delivery project will identify whether, where and to what extent bias exists at a system level.

It will initially look at:

– who police stop and speak to and how they engage;

– decision making around when and why use of force is justified;

– and decision making around charges.

Tā Kim Workman says panel members bring to the table the diversity that is Aotearoa, together with the ability to discuss systemic bias in a constructive and open way.

The research team is led by Professor Devon Polaschek at the University of Waikato’s Te Puna Haumaru New Zealand Institute of Security and Crime Science. 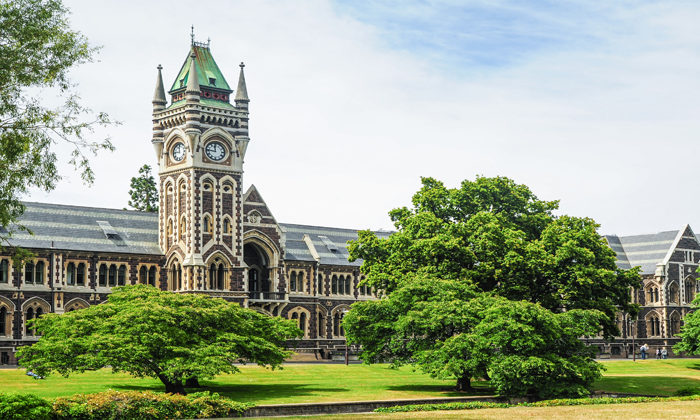 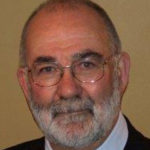